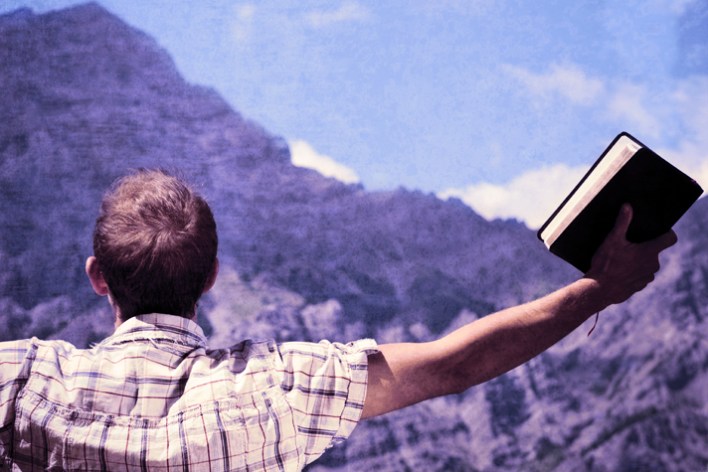 Augustine was one of the greatest theologians of all time. He was a wild, intemperate, immoral youth. In spite of his mother’s pleadings and prayers, he grew worse instead of better. But one day he had a personal encounter with Jesus Christ that transformed his life. His restlessness and the practice of sin disappeared. He became one of the great saints of all time. Billy Graham Devotions 11 April 2019

John Newton was a slave trader on the west coast of Africa. One day in a storm at sea he met Jesus Christ. He went back to England and became an Anglican clergyman. He wrote scores of hymns, one of which has become the modern popular song, “Amazing Grace.” This is what Christ can do for anyone who puts his trust in Him.

Learn more about showing love and grace in this 60-second audio clip.

Prayer for the day
Your amazing grace transformed even my unworthy life—I love You, Lord Jesus!

Thanks for reading Billy Graham Devotions 11 April 2019 – Transformed By Grace. Please share with others.