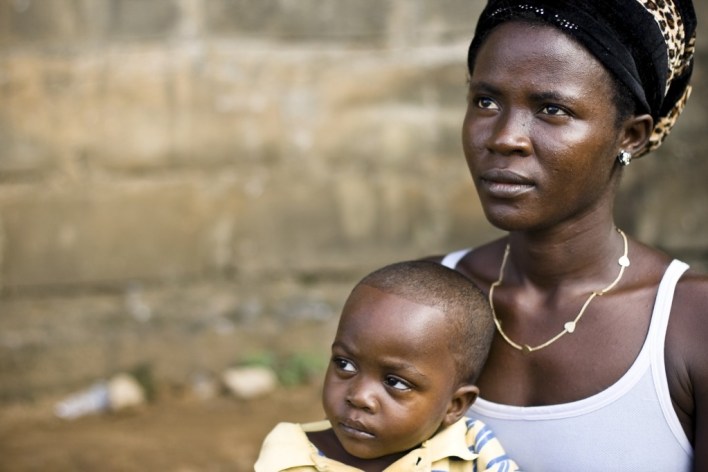 One day God spoke to Noah about the wickedness of the human race. The actions of men and women grieved Him to the heart. God said that He intended to send a flood that would destroy mankind, and He told Noah to build an ark to save his household and the animals.

The Bible says that Noah believed God. Now Noah had never seen a flood. He had never seen a 40-day rain. He had no weather map, no satellite photograph or meteorologist to tell him that a big storm was coming. All he had to go on was the Word of God. But when the flood came, Noah was spared and saved with his family, and the rest of the generation was swept away. Noah was saved because he put his trust in God. The days of Noah are returning to earth, and a catastrophe as great as the flood awaits those who refuse to enter into the ark of salvation, which is Jesus Christ.

Put your trust in God today.

Prayer for the day
Forgive me, Father—so often I question, when I should be trusting You, like Noah.

Thanks for reading reading Billy Graham Devotions 4 June 2019. Please share with others.