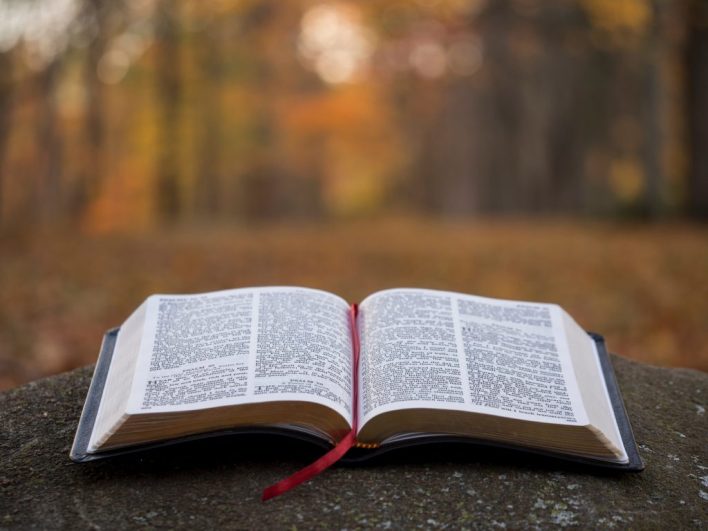 TODAY’S TOPIC: WORDS TO COUNT ON

After the crucifixion, the beleaguered disciples despaired and said, “We had hoped that He was the one to redeem Israel” (Luke 24:21, RSV). There was anguish, despair, and tragedy in their midst. Life had lost its meaning and purpose. But when the resurrection became apparent, life took on a new meaning. It had purpose and reason.

David Livingstone once addressed a group of students at Glasgow University. When he rose to speak, he bore on his body the marks of his African struggles. Several illnesses on nearly 30 occasions had left him gaunt and haggard. His left arm, crushed by a lion, hung limp by his side.

After describing his trials and tribulations, he said, “Would you like to have me tell you what supported me through all the years of exile among people whose language I could not understand, and whose attitude toward me was always uncertain and often hostile? It was this, ‘Lo, I am with you always, even unto the end of the world.’ On these words I staked everything, and they never failed.”

Does God ever give up on us? Billy Graham’s answer may surprise you.

Prayer for the day
I am never alone because of Your love. Thank You, my Lord and Savior.

Thanks for reading Billy Graham Devotions 19 July 2019 – Words To Count On. Please share with others.

Billy Graham Devotions 25th November 2020 – Whose Son Is He?