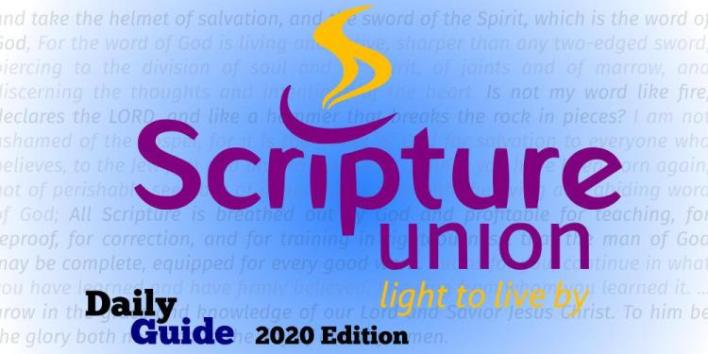 OPENING PRAYER: Help me dear Lord to meet with you as I meditate on your word in Jesus name

Solomon’s Wise Judgment
16 Now two women who were harlots came to the king, and stood before him. 17 And one woman said, “O my lord, this woman and I dwell in the same house; and I gave birth while she was in the house. 18 Then it happened, the third day after I had given birth, that this woman also gave birth. And we were together; [a]no one was with us in the house, except the two of us in the house.

19 And this woman’s son died in the night, because she lay on him. 20 So she arose in the middle of the night and took my son from my side, while your maidservant slept, and laid him in her bosom, and laid her dead child in my bosom. 21 And when I rose in the morning to nurse my son, there he was, dead. But when I had examined him in the morning, indeed, he was not my son whom I had borne.”

22 Then the other woman said, “No! But the living one is my son, and the dead one is your son.”

And the first woman said, “No! But the dead one is your son, and the living one is my son.”

Thus they spoke before the king.

26 Then the woman whose son was living spoke to the king, for she yearned with compassion for her son; and she said, “O my lord, give her the living child, and by no means kill him!”

But the other said, “Let him be neither mine nor yours, but divide him.”

27 So the king answered and said, “Give the first woman the living child, and by no means kill him; she is his mother.”

28 And all Israel heard of the judgment which the king had rendered; and they feared the king, for they saw that the wisdom of God was in him to administer justice.

Today’s reading clearly shows that God indeed answered Solomon’s request for wisdom. If this had happened today, the judge would have ordered DNA tests to determine the real mother of the living child. Instead, Solomon appealed to the maternal instincts and human compassion to identify the real mother. He knew that the real mother would rather give her child to another than watch him die.

The impressive wisdom that Solomon demonstrated publicly was as a result of his private relationship and fellowship with the living God. We need to pray for our leaders today that they may daily maintain a good personal and devotional relationship with God Almighty.

We have legal systems in place to handle some thorny issues in our society today. Supposed these two women were each represented by their lawyers, would the judgment have been carried out differently? What other factors go into our legal tussles in courts today that influence the discharge of justice? We need to support our Judiciary system with our prayers.

Observe the outcome of Solomon’s judgment on the people of Israel (v.28). He won over the hearts of the nation to himself. Let us therefore pursue what is right for we stand to be beneficiaries of our own acts of righteousness.

⁂ Any new insight or reinforcement of what you already know?

Practice/Word Application
• And so: “If any of you lacks wisdom, he should ask God, who gives generously to all without finding fault, and it will be given to him” (James 1:5)

Humility is an indispensable Christian virtue. It is a state where we count others better than ourselves. Performing duties or acts even those which to the ordinary man seem foolish and menial for the sake of Christ is the true test of humility which Christ cherishes. True greatness lies in humility. The Scripture stresses how God places high value on humility. He lifts up the lowly, saves the humble and gives the meek His grace.

Today’s Prayer:
• Heavenly Father, please grant me a discerning spirit.
• Thank God for the blood of Jesus that was shed for our salvation and total deliverance.
• Offer a prayer of faith in line with 2 Corinthians 5:17 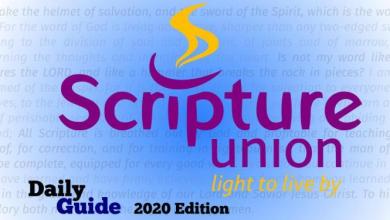