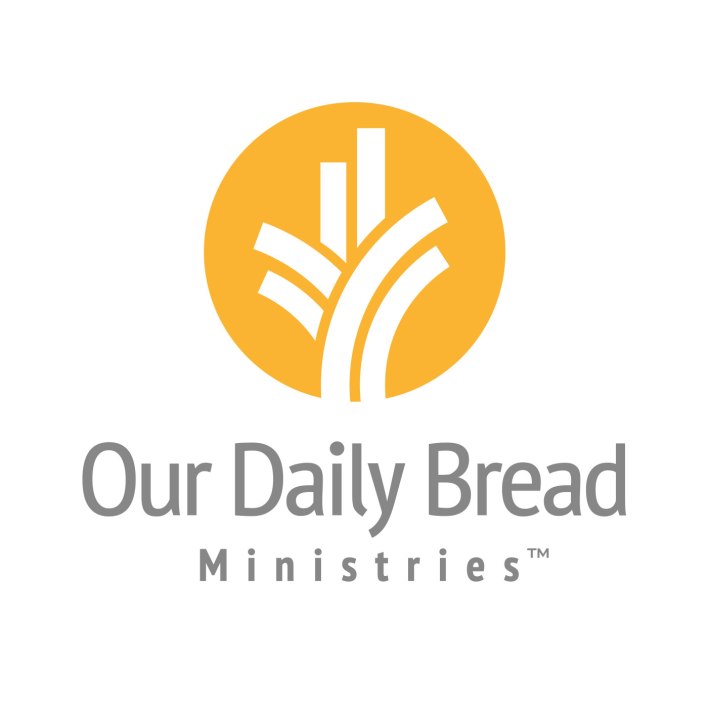 KEY VERSE: “The Lord came and stood there, calling as at the other times, “Samuel! Samuel!” Then Samuel said, “Speak, for your servant is listening.” 1 Samuel 3:10

In the early chapters of 1 Samuel, the author is adept at using contrast to highlight the difference between the sons of Eli and Samuel. First Samuel 2:12 notes that “Eli’s sons were scoundrels; they had no regard for the Lord” and “they slept with the women who served” as worship attendants (v. 22).

Samuel, on the other hand, “continued to grow in stature and in favor with the Lord and with people” (v. 26). While Eli’s sons didn’t listen to their father’s rebuke (v. 25), Samuel’s response to the Lord was, “Speak, for your servant is listening” (3:10).

But Phillips was busy relaying passengers’ messages and rudely told Evans to be quiet. So Evans reluctantly turned off his radio and went to bed. Ten minutes later, the Titanic struck an iceberg. Their distress signals went unanswered because no one was listening.

In 1 Samuel we read that the priests of Israel were corrupt and had lost their spiritual sight and hearing as the nation drifted into danger. “The word of the Lord was rare; there were not many visions” (1 Samuel 3:1).

Yet God wouldn’t give up on His people. He began to speak to a young boy named Samuel who was being raised in the priest’s household. Samuel’s name means “the Lord hears”—a memorial to God’s answering his mother’s prayer. But Samuel would need to learn how to hear God.

“Speak, for your servant is listening” (v. 10). It’s the servant who hears. May we also choose to listen to and obey what God has revealed in the Scriptures. Let’s submit our lives to Him and take the posture of humble servants—those who have their “radios” turned on. By: Glenn Packiam

REFLECT: Why is it vital for you to obey what God has revealed in Scripture? How can you stay “tuned in” to His voice?

TODAY’S PRAYER: Dear Jesus, thank You for being a speaking God. Thank You for the Scriptures that help me follow You in obedience. Speak, Your servant is listening.