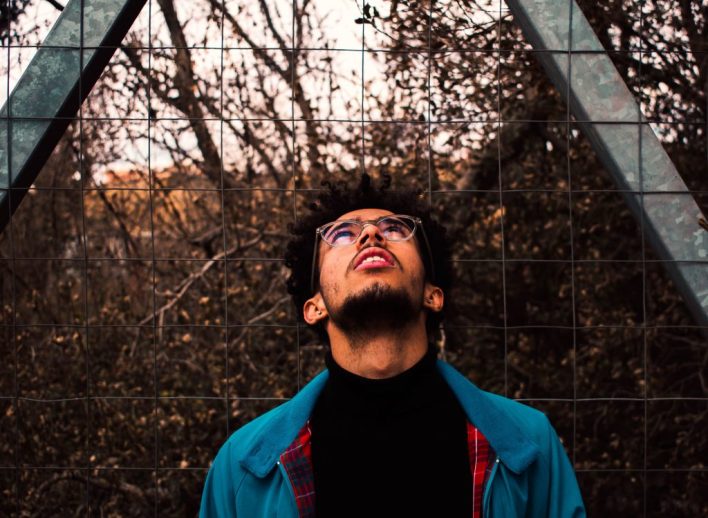 TODAY’S TOPIC: THE MYSTERIES OF GOD

KEY VERSE: “Since earliest times men have seen the earth and sky and all God made, and have known of his existence and great eternal power . . .” Romans 1:20 (TLB)

If you try to rationalize God exhaustively, you will fail. There are mysteries about God that we will never understand in this life. How can the small and finite, limited to time and space, understand an infinite God! We should not think it strange that it is impossible to explain many mysteries in the realm of matter.

Who can explain why objects are always attracted to the center of the earth? Who can fathom the law of gravity? Newton discovered it, but he could not explain it. Who can explain the miracle of reproduction? . . . Thus many evidences and many arguments could be advanced to indicate there is a God.

Yet the plain truth is this: God cannot be proved by mere rationalization. He cannot be contained in a tiny man-made test tube or confined to an algebraic formula. If God can be fully proved by the human mind, then He is no greater than the mind that proves Him.

Even though we can’t comprehend God, we can understand His attributes. Learn more.

Prayer For The Day: Lord God almighty, although my finite mind cannot comprehend the magnitude of Your greatness, I have felt Your presence in the quiet of my heart and I am gladdened.