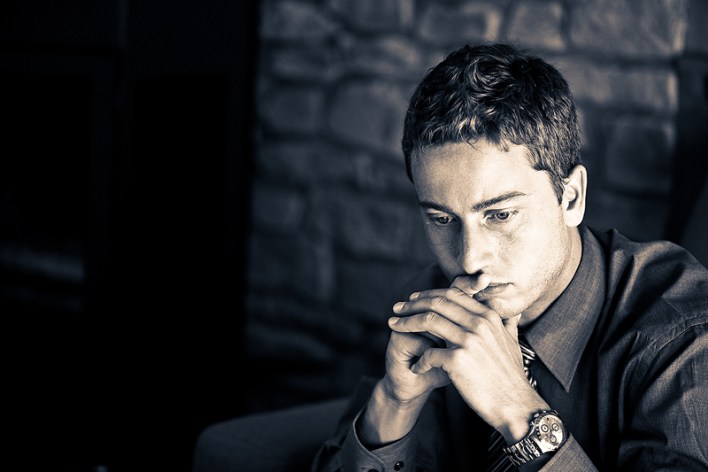 TODAY’S MESSAGE: Guilt is a prominent word among psychoanalysts, psychiatrists, and ministers too. The dictionary calls guilt “the act or state of having done a wrong or committed an offense.” The symptoms of guilt are many, but the root cause is one.

We have broken the moral law of the universe as expressed in the Ten Commandments and the Sermon on the Mount. So we have a sense of guilt.

This guilt causes a variety of psychological problems such as insecurity, tension, hunger for approval, struggles for recognition. A sense of guilt, some psychiatrists point out, is as necessary as a sense of pain. We need both in order to keep us from getting hurt.

Listen: Billy Graham in 60 seconds on sin and guilt.

Prayer For The day: Your Holy Spirit touches my heart and makes me conscious of my guilt. Forgive me, Lord.