But upon mount Zion shall be deliverance, and there shall be holiness; and the house of Jacob shall possess their possessions. (Obadiah 17)

19. But it came to pass at the time when Merab Saul’s daughter should have been given to David, that she was given unto Adriel the Meholathite to wife.

20. And Michal Saul’s daughter loved David; and they told Saul, and the thing pleased him.

21. And Saul said, I will give him her, that she may be a snare to him, and that the hand of the Philistines may be against him. Wherefore Saul said to David, Thou shalt this day be my son in law in the one of the twain.

22. And Saul commanded his servants, saying, Commune with David secretly, and say, Behold, the king hath delight in thee, and all his servants love thee; now therefore be the king’s son in law.

23. And Saul’s servants spake those words in the ears of David. And David said, Seemeth it to you a light thing to be a king’s son in law, seeing that I am a poor man, and lightly esteemed?

24. And the servants of Saul told him, saying, On this manner spake David.

25. And Saul said, Thus shall ye say to David, The king desireth not any dowry, but an hundred foreskins of the Philistines, to be avenged of the king’s enemies. But Saul thought to make David fall by the hand of the Philistines.

26. And when his servants told David these words, it pleased David well to be the king’s son in law; and the days were not expired.

27. Wherefore David arose and went, he and his men, and slew of the Philistines two hundred men; and David brought their foreskins, and they gave them in full tale to the king, that he might be the king’s son in law. And Saul gave him Michal his daughter to wife. 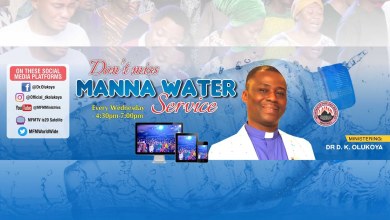