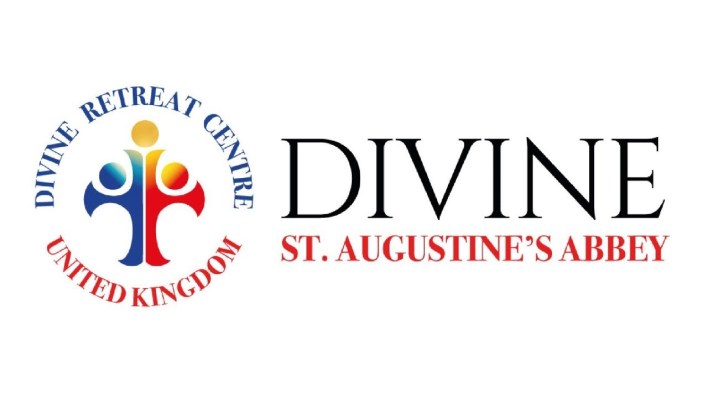 You are watching the Livestreaming; Healing Service 11th January 2021 Eucharistic Adoration & Holy Mass Divine UK. May the Lord bless and prosper you, Amen.

First Reading: Hebrews 1: 1-6
1 God, who, at sundry times and in divers manners, spoke in times past to the fathers by the prophets, last of all,

Responsorial Psalm: Psalms 97: 1 and 2b, 6 and 7c, 9
1 For the same David, when his land was restored again to him. The Lord hath reigned, let the earth rejoice: let many islands be glad.

7 Let them be all confounded that adore graven things, and that glory in their idols. Adore him, all you his angels:

Gospel: Mark 1: 14-20
14 And after that John was delivered up, Jesus came into Galilee, preaching the gospel of the kingdom of God,

15 And saying: The time is accomplished, and the kingdom of God is at hand: repent, and believe the gospel.

16 And passing by the sea of Galilee, he saw Simon and Andrew his brother, casting nets into the sea (for they were fishermen).

17 And Jesus said to them: Come after me, and I will make you to become fishers of men.

18 And immediately leaving their nets, they followed him.

19 And going on from thence a little farther, he saw James the son of Zebedee, and John his brother, who also were mending their nets in the ship:

20 And forthwith he called them. And leaving their father Zebedee in the ship with his hired men, they followed him.