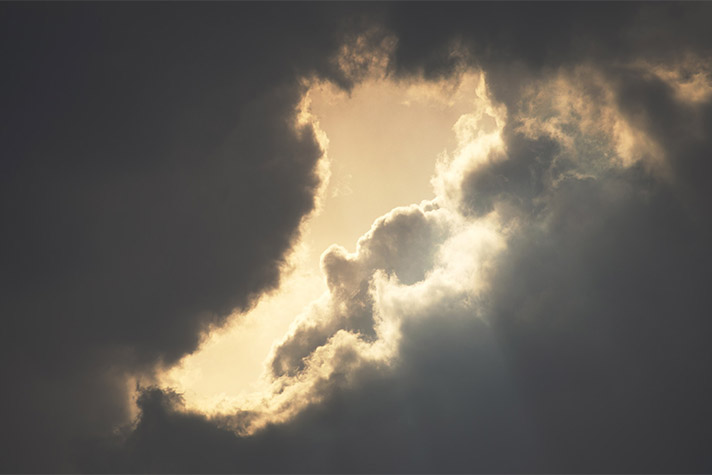 Your faith should not stand in the wisdom of men, but in the power of God. —1 Corinthians 2:5

The word “mystery” is used many times in Scripture. Some of the mysteries of the past have been fathomed by science. Others still bewilder mankind. This fact remains: All of the garnered wisdom of the ages is only a scratch on the surface of man’s search for the knowledge of the universe. For the most part, God retains His secrets, and man standing on his intellectual tiptoes can comprehend only a small fraction of the Lord’s doings.

This inability to comprehend fully the mysteries of God does not in any way curtail the Christian faith. On the contrary, it enhances our belief. We do not understand the intricate pattern of the stars in their courses, but we know that He who created them does, and that just as surely as He guides them, He is charting a safe course for us. A “mystery” in Scripture is a previously hidden truth now divinely revealed, but in which a supernatural element remains unknown despite the revelation.

Hear more about the mysteries of God in this 15-minute Billy Graham message.

Prayer for the day: Just as You have guided all who love You in the past, I know my life is being lovingly directed. My faith is small but, God, You are my strength.