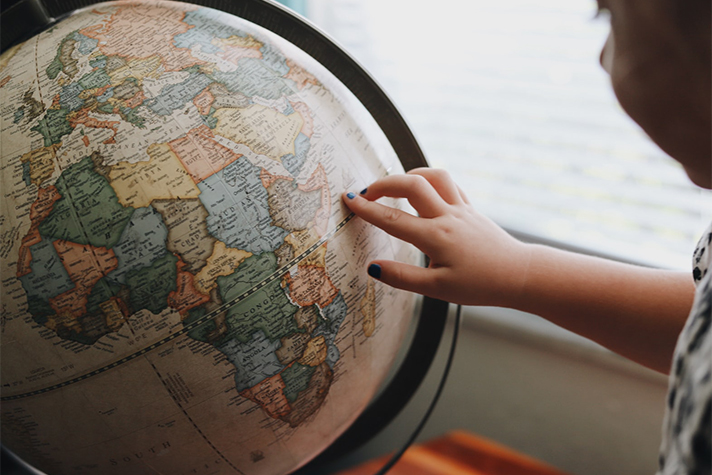 Christian missions is unique in the aggressive movements of history. Christianity in its pure form has no “axe to grind,” no system to foster, and no profit motivation. Its job is simply to “seek and to save that which is lost.” Nothing more, nothing less. The words “apostle” and “missionary” mean the same thing: “One who is sent.” The word apostle is from the Greek; and the word missionary is from the Latin.

The New Testament is a book of missions. The Gospels tell of Jesus’ missionary accomplishments, and the Acts tell of the missionary endeavors of the apostles. The disciples were launched into the world by the power of the resurrection, and the Gospel made its impact upon the world’s people. Peter went to Lydda, Joppa, Antioch, Babylon, and Asia Minor. John went to Samaria, Ephesus, and to the cities on the Mediterranean. Thomas journeyed to far away India. Paul, the peer of all early missionaries, used the roads Rome had built to take the Gospel through the Empire.

Prayer for the day: Father, help me to be a light in this world of darkness, ready for each opportunity to share Your love with those whose spiritual needs are great.