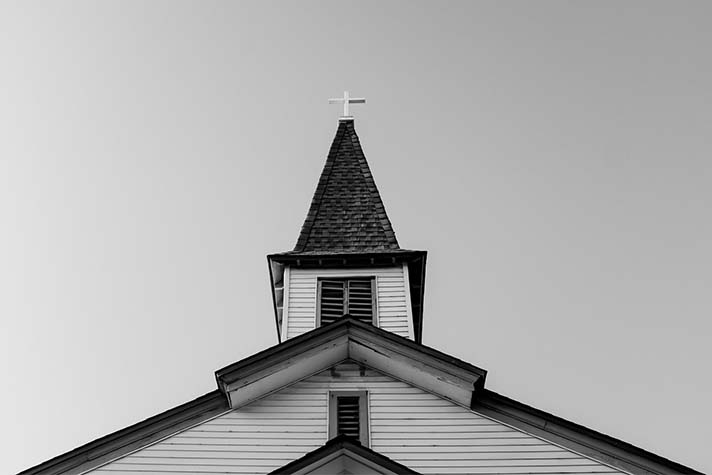 We might as well face it, strife has even infiltrated our church life. It is true enough that the Church is now the Church militant. But, as such, its warfare ought to be that of dedication to revealed truth and divine holiness, and not intramural bickering and carnal disputes. We read in the second chapter of Luke that Joseph and Mary lost Jesus one day. Where did they lose Him? They lost Him in the most unlikely place in all the world-the Temple.

Read Billy Graham’s answer on what to say to someone who had a bad church experience.

Prayer for the day: Don’t let me lose sight of You, Lord, in the complex logistics of everyday life.