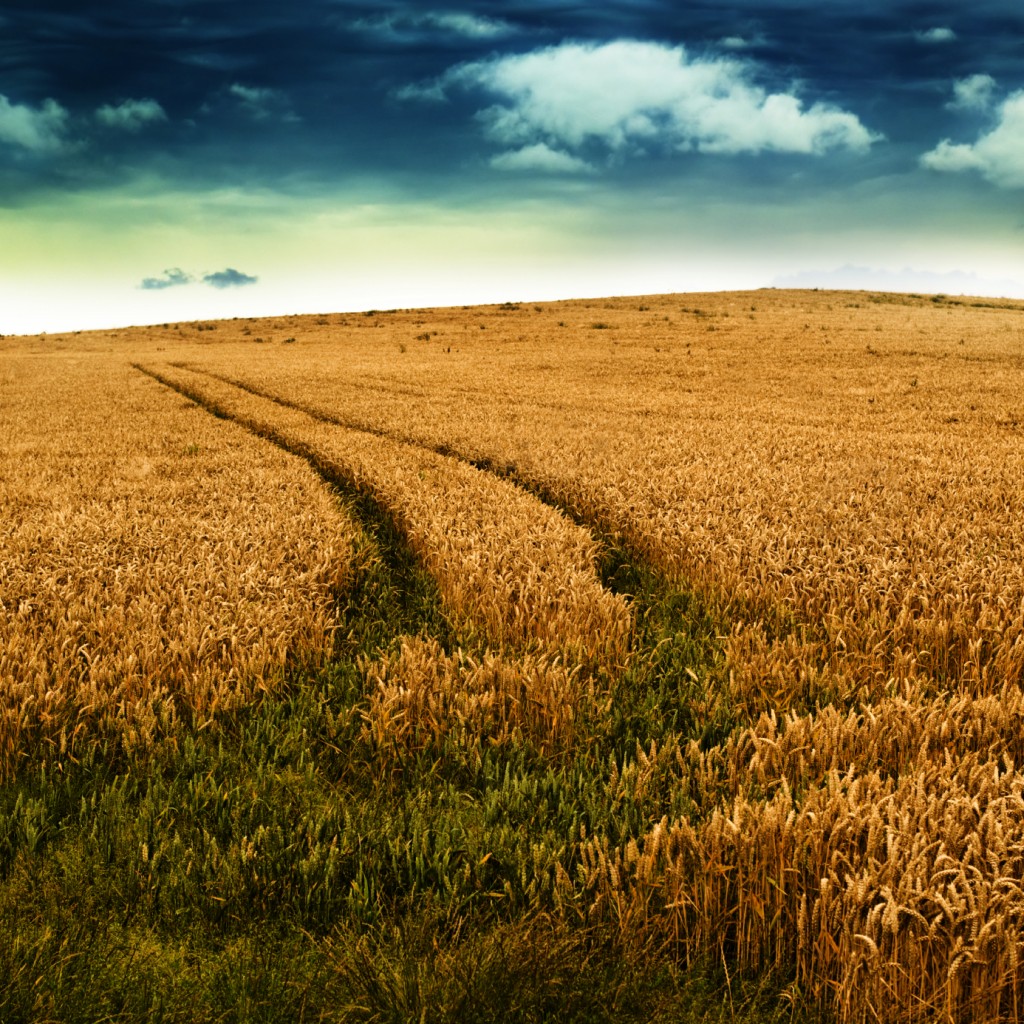 Casting down imaginations . . . and bringing into captivity every thought to the obedience of Christ. —2 Corinthians 10:5

Thousands of people have made plans to escape from the realities of life. A new word has come into common usage the last few years. That word is “escapism.” The dictionary defines it as “a retreat from reality into an imaginary world.” The escape of imagination. Solomon spoke of the unregenerate heart as one which is inclined to excessive fantasy. The dream world Satan promotes always ends with disillusionment. Thousands of people live in an unreal dream world, while shirking their responsibilities toward their families and toward God.

The Bible teaches that with Christ in your heart, you can face the realities of life. Even though they are hard, the grace of God will give you greater joy and pleasure than any dream world to which you try to escape.

Looking for joy in the midst of trouble? Listen to this Billy Graham audio message.

Prayer for the day: Lord, so often my thoughts make a wasteland of what You are wanting to plant there. This day let every one of them be captive to Your leading.