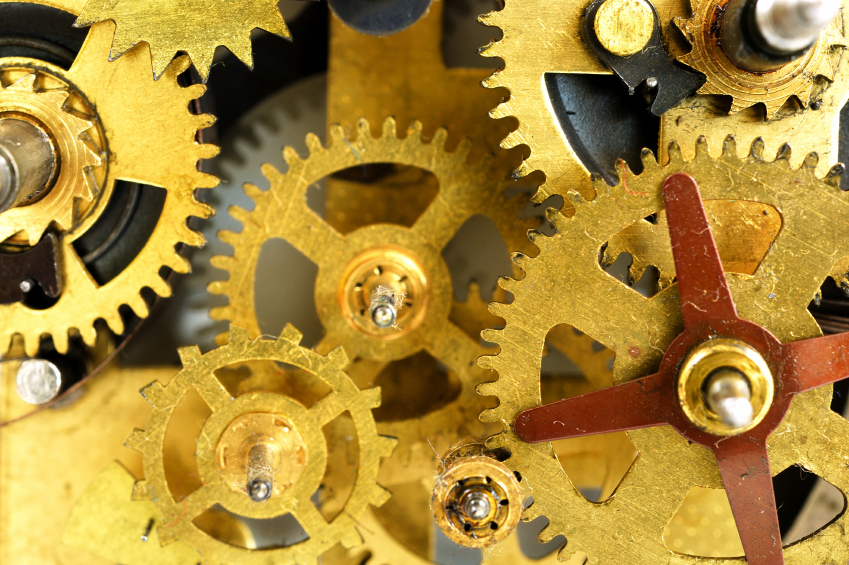 In whom we have redemption . . . the forgiveness of sins. —Ephesians 1:7

Satan is at work in our world. The Bible is my authority. He exists and he has control over thousands of young people, whose hearts have never been captured by Jesus Christ. He has hundreds of agents writing pornographic literature and producing sex movies to pollute young minds. He has intellectuals in high positions teaching a hedonistic and permissive philosophy.

Daily I come in contact with mixed-up people who are caught in the anguish of their own unpreparedness, intellectuals who have been seduced by false science, and rich men who are held in the grip of insecurity. They have no commitment to any goal. They lack an anchor for their real selves. And I long to take every one of them by the hand and lead them into the presence of the One who said, “Come unto me, all ye that labor and are heavy laden, and I will give you rest.”

Prayer for the day: So many are without You, Lord! Use me to lead others from a destructive course to the one which will give them the satisfaction that only You can give.