Billy Graham 6th January 2023 Today’s Topic: He Is Coming Back 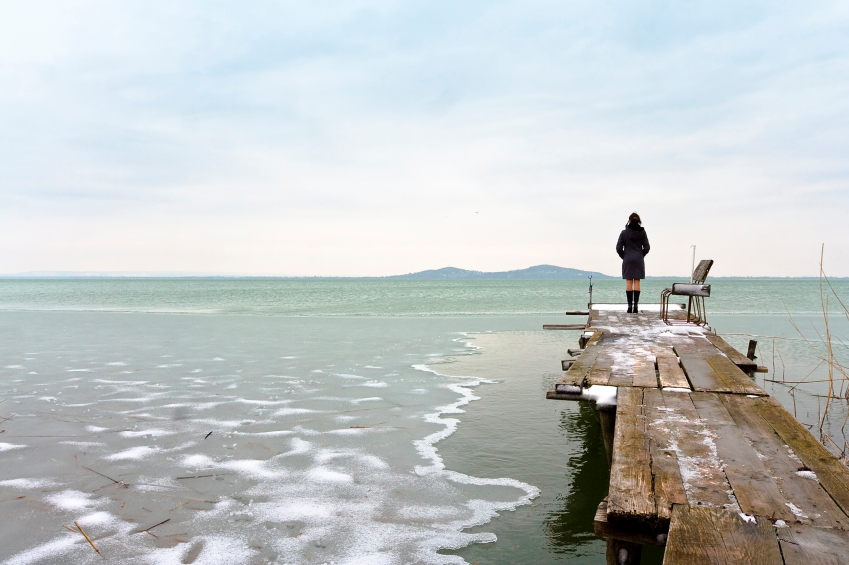 The great Dwight L. Moody used to say, “I never preached a sermon without thinking that possibly the Lord may come before I preach another.” Dr. G. Campbell Morgan, the distinguished British clergy-man, said, “I never begin my work in the morning without thinking that perhaps he may interrupt my work and begin His own. I am not looking for death. I am looking for Him.” That is the way a Christian should live his life—in the constant anticipation of the return of Jesus Christ!

If we could live every day as though it may be the very last one before the final judgment, what a difference it would make here on earth! But we don’t like to think that way. We don’t like to think that our carefully made plans, our long range schemes may be interrupted by the trumpet of God. Too many people would rather say, “Oh, well, the end of the world hasn’t come yet, so why think about it—it’s probably a thousand years away.”

Prayer For The Day: Today might be the last day when Jesus returns. Cleanse me, Father.