Billy Graham 7th January 2023 – Angels Have Charge Over Us 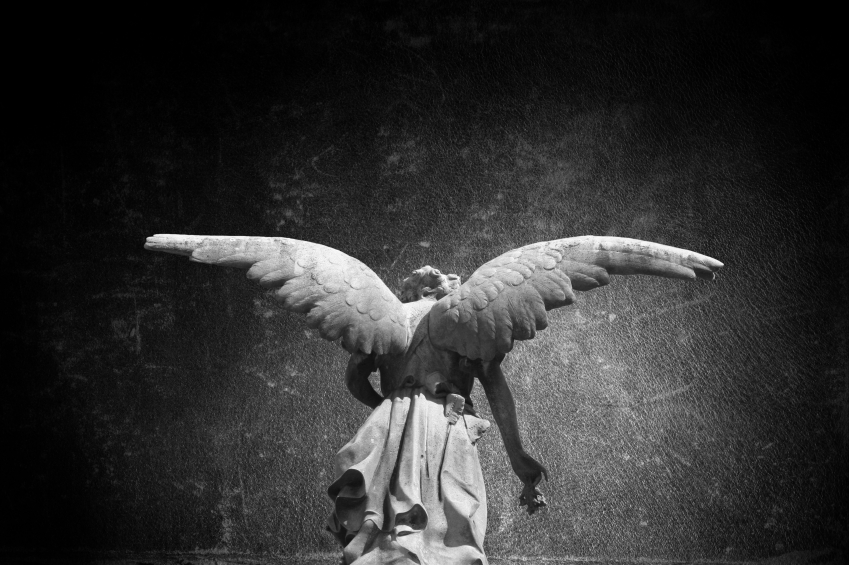 Modern psychiatrists say that one of the basic needs of man is security. In the 91st Psalm we are assured that in God we have the greatest of security, “There shall no evil befall thee, neither shall any plague come nigh thy dwelling. For He shall give His angels charge over thee, to keep thee in all thy ways.”

If you read and reread this beautiful Psalm, you will discover that in Him we have a permanent abode and residence, and that all of the comfort, security, and affection which the human heart craves is found in Him. Perhaps no visible angels will appear in your life and mine, but God’s promise of security is nonetheless real and certain. Those who live in the realm of God have genuine safety and security.

“If angels are real, why can’t we see them?” Read Billy Graham’s answer.

Prayer for the day: Wherever I go this day, You and Your angels will be with me. Thank you, Lord, for the peace, love, and security You promise.