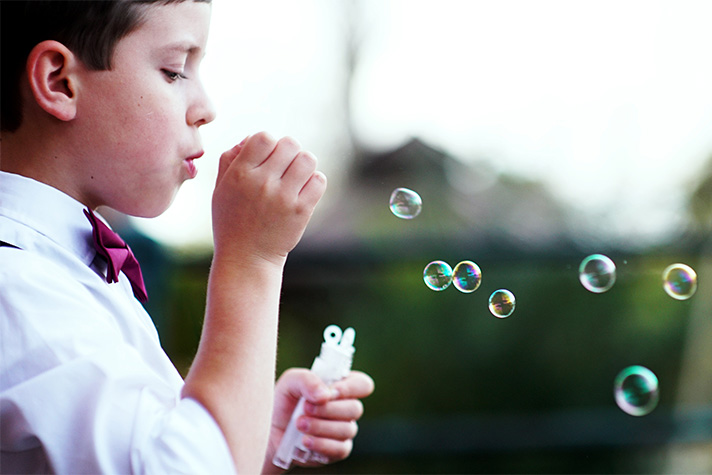 You are reading Today’s Billy Graham Devotional for Wednesday 24th February 2021. May you be blessed as you read on.

TOPIC: HE IS MERCIFUL

TODAY’S MESSAGE: Many people want to hear what God says just out of curiosity. They want to analyze and dissect it in their own test tubes. To these people, God may remain the great cosmic silence “out there somewhere.” He communicates to those who are willing to hear and receive Him, and willing to obey Him.

Jesus said that we must become humble as little children, and God has most often revealed Himself to the meek and the humble—to a shepherd boy like David, to a rough desert man like John the Baptist, to shepherds watching their flocks, to a girl named Mary. How does God speak? How can a blind man see? How can a deaf man hear?

From the beginning God spoke to man. Adam heard the voice of the Lord in the Garden of Eden. Adam had two sons, Cain and Abel, and God spoke to them. Cain spurned that which was revealed to him, but Abel was obedient to the Word of God. Abel’s response showed that a man tainted and handicapped by sin could respond to God’s overtures. Thus, in the beginning, God began by revelation to build a bridge between Himself and people.

Listen to this 1-minute message about showing mercy.

Is God more like a stern judge or a merciful father? Read Billy Graham’s answer.

Prayer For The Day: How merciful You are, almighty God. I seek to show this same mercy.

Our Daily Bread 2021 Devotional
22 hours ago