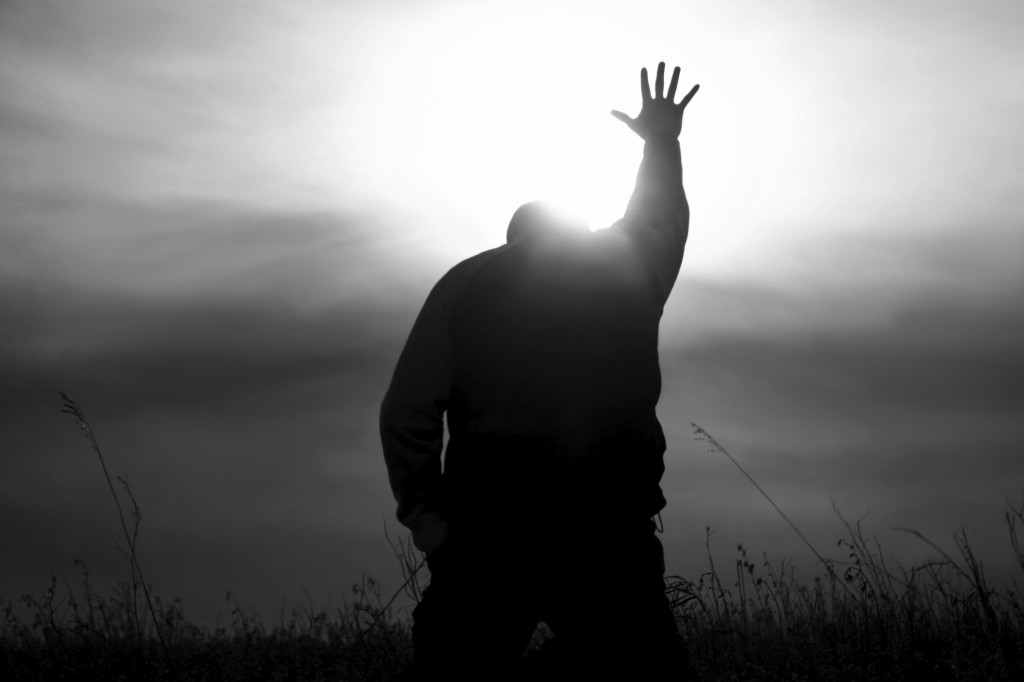 TOPIC: DO NOT COMPROMISE

Key Verse: “Out of his glorious, unlimited resources he will give you the mighty inner strengthening of his Holy Spirit”. —Ephesians 3:16 (TLB)

MESSAGE: Horace Pitkin, the son of a wealthy merchant, was converted and went to China as a missionary. He wrote to his friends in America, saying, “It will be but a short time till we know definitely whether we can serve Him better above or here.”

Shortly afterward, a mob stormed the gate of the compound where Pitkin defended the women and children. He was beheaded and his head was offered at the shrine of a heathen god, while his body was thrown into a pit with the bodies of nine Chinese Christians.

Sherwood Eddy, writing about him, said, “Pitkin won more men by his death than he ever could have won by his life.” Christ needs people today who are made of martyr stuff! Dare to take a strong, uncompromising stand for Him.

In this message, Billy Graham says the American church should prepare for persecution.

Prayer For The Day: Thank You, Lord, for the examples of those who have gone before us. Help me to take hold of Your unlimited strength, too.

Rhapsody of Realities 2021
9 hours ago

Our Daily Bread 2021 Devotional
9 hours ago

Scripture Union Daily Guide 29th September 2020 - There Is Hope After This Life!