Welcome to Today’s Catholic Daily Gospel Reflections for Wednesday 25 January 2023. The Topic Today is BECOMING AN EVANGELIST. May the Lord bless you.

We share with you various Daily Devotionals from great Authors for your daily reading and meditation. You can click below to read today’s daily message: TODAY’S DAILY DEVOTIONAL

SCRIPTURE FOR REFLECTION: “Saul, my brother, the Lord has sent me, Jesus who appeared to you on the way by which you came, that you may regain your sight and be filled with the Holy Spirit.” Acts 9:17

Saint Paul (who in Hebrew was known as Saul of Tarsus) was a devout Jewish Pharisee who vigorously defended the law. After Jesus’ Ascension into Heaven, the newfound Christian faith began to grow rapidly. As a result, Saul of Tarsus vigorously tried to end this new religion which he perceived as erroneous. He traveled about looking for followers of Jesus to arrest and imprison. Saul even gave his consent to the stoning of the deacon, Saint Stephen, the first martyr. However, on one of his journeys, Saul had a vision of the risen Christ Who spoke to him gently, saying, “Saul, Saul, why are you persecuting me?” (Acts 9:4). It was in that encounter that Saul was left blinded for three days.

The line quoted above are the words of Ananias, a devout disciple of Jesus. Ananias had also received a vision from Jesus Who told him to go to Saul of Tarsus and to lay his hands on him so that he would be healed. Ananias was also told that Saul was “a chosen instrument” through which the Gospel would be preached to the “Gentiles, kings, and children of Israel.”

Though there are many fascinating aspects to the story of Saint Paul and his conversion, it is also inspiring to reflect upon the way in which God first converted him. Jesus was not harsh with Saul. He was not condemning. Instead, he saw the goodness and vigor of Saul and knew that he would respond if he were given the opportunity. Though Jesus used the powerful action of striking him blind, He did so because He saw so much potential for good within Saul.

This same truth applies to our lives. Each one of us has incredible potential for good, and God does see this. God is aware of all that He can do with us and is seeking to draw us into His mission of sharing the Gospel with those in need. The question to ponder is whether or not you have responded to the ways that God has spoken to you and invited you to serve Him with your life. Saul’s encounter with Jesus was powerful and transforming not only because he was blinded by this vision—it was powerful and transforming, first and foremost, because Saul wanted to serve God but was trying to do so in an erroneous way. And once that error was corrected, Saul responded in an immediate and complete way. As a result, Saul became one of the greatest evangelists in the history of the Church.

Reflect, today, upon the desire in the heart of Jesus to invite you into His mission. Though you may be unaware of the many ways God can use you, Jesus is fully aware. He sees all of your gifts and knows who He wants to draw to Himself through you. Say “Yes” to Him this day and do so with every fiber of your soul. Doing so will allow God to do great things through you.

Lord, I do love You and desire to be used by You in the way that You choose. Help me to convert my heart more fully to You so that I can be led by Your gentle and powerful hand. I accept whatever mission You give to me and pray that my life will give You true glory and further Your glorious Kingdom on earth. Jesus, I trust in You. 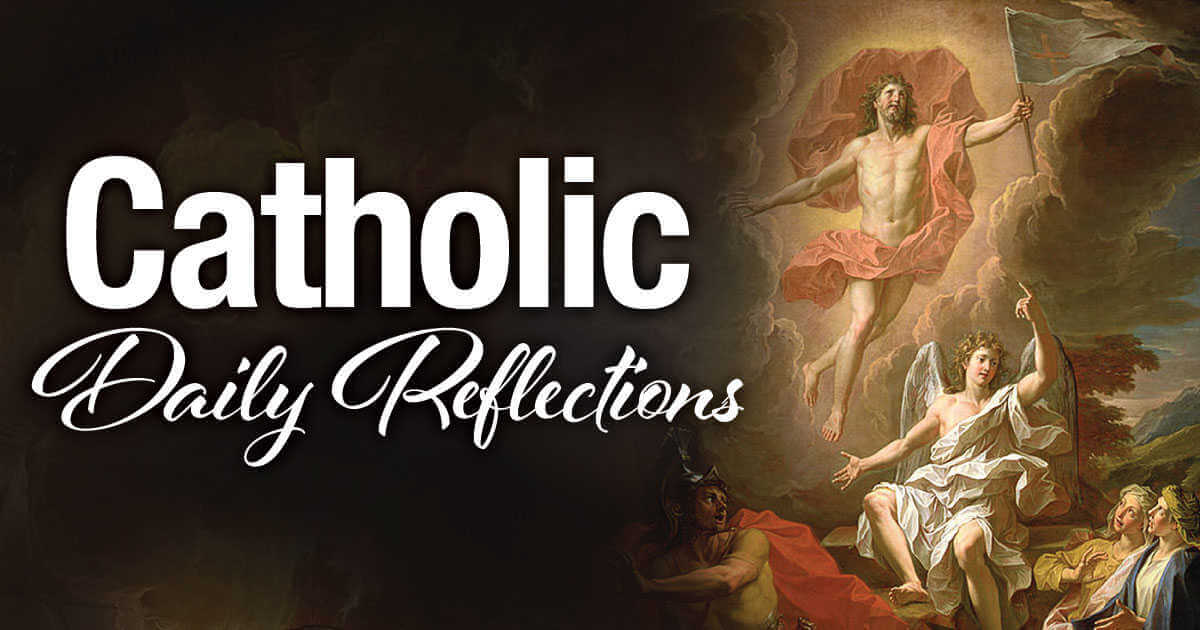 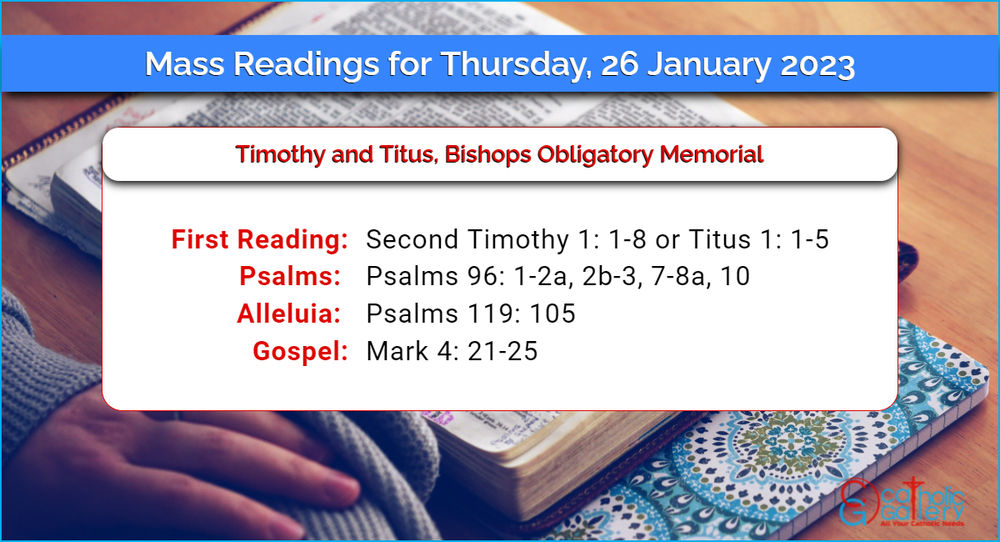