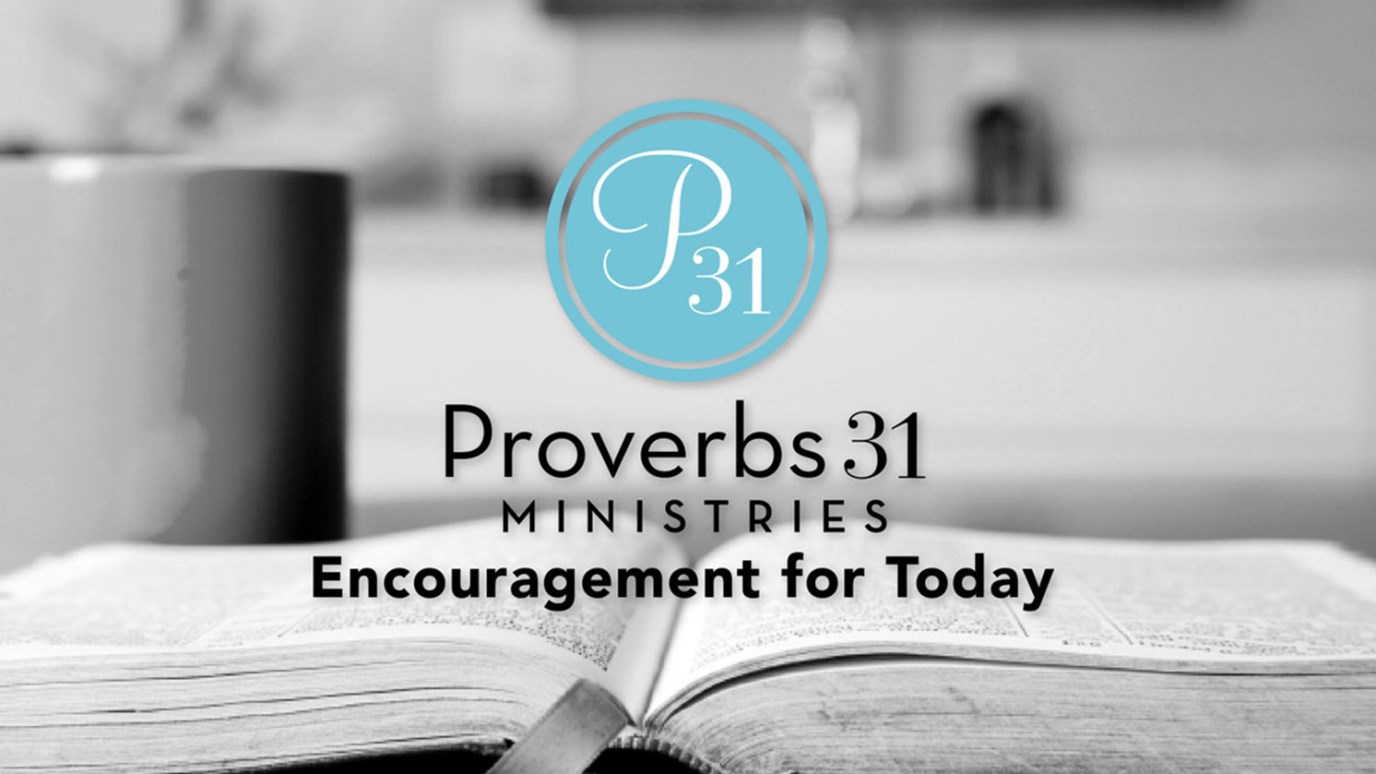 Read Encouragement For Today is here. The word of God is food to the spirit man. Read and digest the word of the lord for today and see how powerfully it will impact you.

Encouragement For Today Topic – Choosing Better Over Bitter: God Still Has a Plan for You

Scripture: “May the LORD, the God of Israel, under whose wings you have come to take refuge, reward you fully for what you have done.” Ruth 2:12 (NLT)
My grandmother had polio at the age of 29, when she was the mother of two young girls.

Her pastor came to visit her in the hospital and said, “This can make you bitter or better.” Today, she likes to say with a smile, “I chose better.” She has spent the rest of her life in a wheelchair.

When I think of my grandmother’s story and how she chose better over bitter, how she chose to believe that God still had a plan for her, I’m reminded of the story of Ruth and Naomi …

I imagine it like this: Memories flash through Naomi’s mind as she walks the streets of her hometown for the first time in many years. Her wedding day, walking to the market with her little boys, one on her hip and the other holding her hand. Her family left this place to escape a famine, but now her husband and sons are gone.

“Don’t call me Naomi,” she responds. “Instead, call me Mara, for the Almighty has made life very bitter for me” (Ruth 1:20, NLT). Naomi’s widowed daughter-in-law, Ruth, places a hand on her shoulder.

Ruth, a foreigner and gentile, grew up in a pagan land. It appears she came to the Jewish faith through Naomi’s son, and now she seems to have an inexplicable strength beneath her grief. She weeps as Naomi does but not without hope. She worries but also worships, has tough days and yet persists in putting one foot in front of the other. Naomi has become hard and bitter; Ruth remains softhearted and open.

One day, Ruth tells Naomi she plans to glean barley in the fields. Jewish law allows the poor to gather the extra barley so they won’t go hungry. Ruth providentially ends up in the field of Boaz, a relative of Naomi’s late husband. He shows kindness to her and says, “I also know about everything you have done for your mother-in-law … May the LORD, the God of Israel, under whose wings you have come to take refuge, reward you fully for what you have done” (Ruth 2:11b-12, NLT).

It’s the start of an unexpected love story, one that ends with Ruth marrying Boaz and not only giving birth to the grandfather of King David but also becoming part of the Messiah’s lineage. Naomi’s family line will continue, and for the first time in many years, she dares to dream about the future again. When the women of the town come to see the baby, they say, “May he restore your youth and care for you in your old age. For he is the son of your daughter-in-law who loves you and has been better to you than seven sons!” (Ruth 4:15, NLT).

At first, Naomi chose bitter. Ruth chose better.
Naomi gave up hope. Ruth kept pushing forward.
Naomi believed her life was over. Ruth trusted God still had a plan beyond what she could understand.

Friends, we’re neither Naomi nor Ruth. We all find ourselves acting like both women at one point or another. What matters is that we recognize when we’re slipping into bitterness.

In those moments, what we need most is a friend, family member, wise counselor or other support person who can be a Ruth to us. I have a dear friend I sometimes text when I’m anxious and simply say, “I can’t remember what’s true today. Can you remind me?” Sometimes our roles are reversed — she’s Naomi and I’m Ruth.

What’s most important is that we help each other not give up because God is always still working out an unseen plan, even when we don’t understand. Anxiety tells us, “It’s all over.” But faith and the Ruths in our lives remind us, “God isn’t finished with your story yet.”

God, when it seems easier to choose bitter instead of better, give me the strength to keep trusting You have a plan beyond what I can understand. Give me the courage to reach out to a Ruth when I need to, and show me who needs me to be a Ruth to them as well. In Jesus’ Name, Amen. 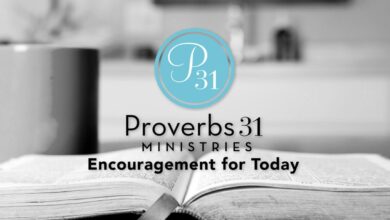 Encouragement For Today 19 October 2022 || What a Girl Wants

October 17, 2022
Advertisement
Recent Posts
Facebook Twitter WhatsApp Telegram Viber
Back to top button
Close
We use cookies on our website to give you the most relevant experience by remembering your preferences and repeat visits. By clicking “Accept”, you consent to the use of ALL the cookies.
Do not sell my personal information.
Cookie SettingsAccept
Manage consent