Topic: Believe In Yourself

Scripture: David was greatly distressed, for the men spoke of stoning him because the souls of them all were bitterly grieved, each man for his sons and daughters. But David encouraged and strengthened himself in the Lord his God. — 1 Samuel 30:6 (AMPC)

Today’s Word: Do you ever encourage yourself in the Lord? Sometimes, if we don’t encourage ourselves, we won’t get any encouragement at all; and we need to be encouraged! That’s why it’s important that we learn to be our own encouragers through Christ.

When David and his men found themselves in seemingly hopeless circumstances—which the men blamed on him—David didn’t wait for someone else to pat him on the back; he encouraged and strengthened himself in the Lord. Later, that situation turned around completely and God ended up giving them victory over their enemies (see 1 Samuel 30:1–20)! But if David hadn’t encouraged himself in the Lord, he might not have made it to the victory God wanted to give him.

Years before, when David was just a boy, everyone around him discouraged him when he decided to fight Goliath. They told him he was too young and too inexperienced, and that he didn’t have the right armor or the right weapons. Many of the discouraging things people said were true, but they didn’t deter David from pursuing his God-given destiny. He was able to provide his own encouragement because he was confident in God.

Prayer Starter: Father, please give me the grace to consistently encourage myself in You. Thank You for Your Word, the confidence I can have in Your love, and for strengthening me when I’m weak. In Jesus’ name, amen.

Thanks for reading Today Joyce Meyer Daily Devotional 10th October 2020 – Believe In Yourself. Please share this with other people 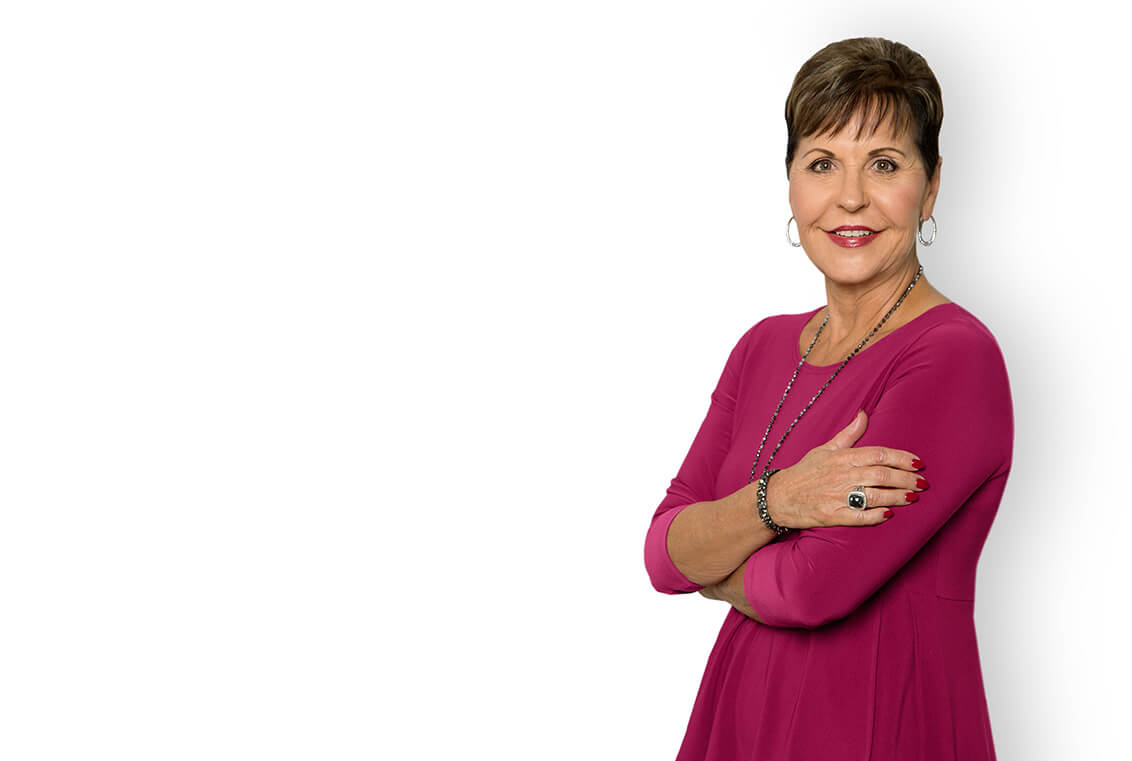 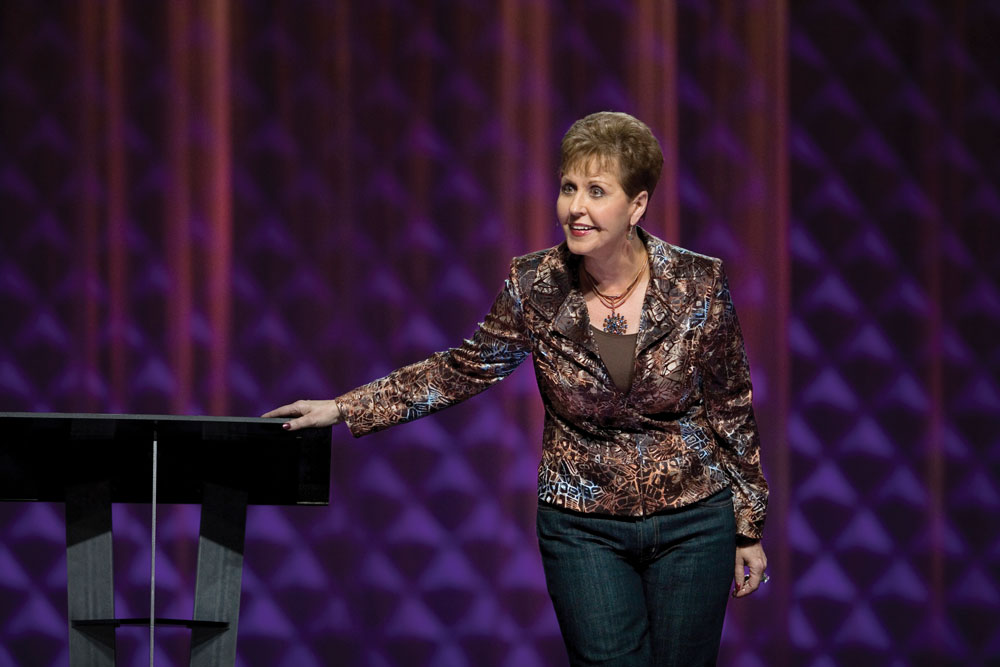 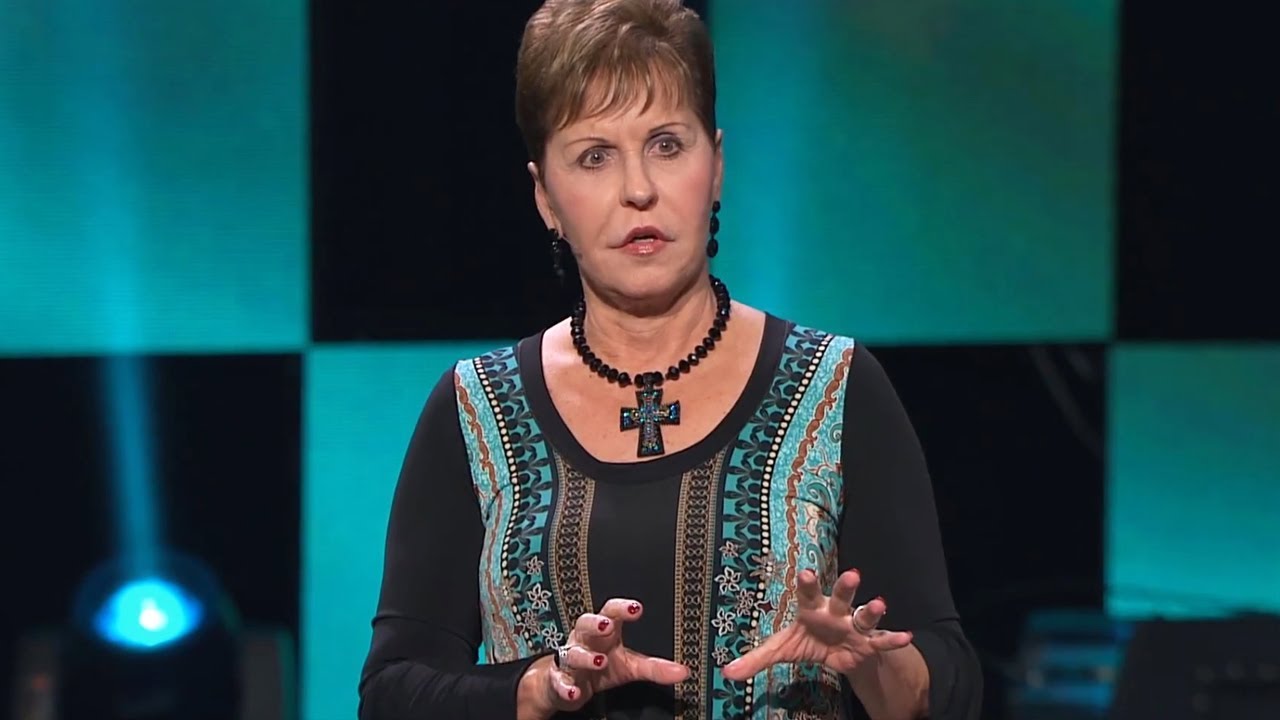 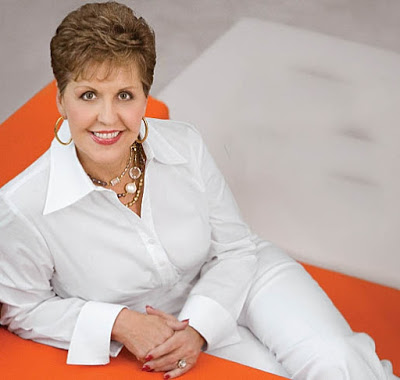 Joyce Meyer Devotional 28th February 2021 – OUR CONFIDENCE IS IN JESUS