Welcome to Sunday Night Prayer for 12th June 2022, with Bible Verse And Inspiration. Say this prayer before going to bed. God bless you!

INSPIRATION
Everyone likes a good underdog story. One of the most often related underdog stories is the story of David and Goliath found in 1 Samuel 17. David was the most unlikely of heroes. Puny, small, and young, God chose him to defeat a giant–a seasoned, battle-scarred warrior.

It appeared that David didn’t stand a chance and the Israelites would be defeated, Then along comes little David, who, unbeknownst to the crowd, had already been marked as God’s anointed.  Most Christians know the story. David defeats the giant, Goliath, with a smooth stone and a shepherd’s slingshot. Then he uses the giant’s sword to cut off his head.

Subsequently, David marries the king’s daughter and later becomes king himself. On the surface, David seemed like a very foolish choice. But God uses the foolish things to confound the wise and the weak things of the world to shame the strong, David won because he honored God. He wasn’t arrogant and boastful; he just had faith that God would give him the victory.

God can use a humble heart. An underdog who has been counted out by the world is God’s favorite vessel, becątige only by using the foolish and the weak can God’s glory shine. People will never be able to say that David killed Goliath under his own power, because David, by himself, just didn’t have what it takes. Through God, however, he had more than enough.

PRAYER
Father, I love that you use the foolish thing to confound the wise and the weak things to shame the strong. That means that there is hope for me. I am both foolish and weak at times, so You might use me for Your glory. Help me to ready when the time comes for me to slay the giant. Be with me and allow Your power and glory to be revealed in me. Amen.

PRAYER OF SALVATIONA MINUTE PRAYER COULD SAVE YOU “O Lord God, I believe with all my heart in Jesus Christ, Son of the living God. I believe He died for me and God raised Him from the dead. I believe He’s alive today. I confess with my mouth that Jesus Christ is the Lord of my life from this day. Through Him and in His Name, I have eternal life; I’m born again. Thank you Lord for saving my soul! I’m now a child of God. Hallelujah!” Congratulations! You are Born Again... Get closer to God by reading your BIBLE and worshiping with other believers.
Tags
Night Prayer
Share
Facebook Twitter Pinterest WhatsApp Line Share via Email Print

Bible Verse of the Day

The Upper Room Devotional 2 July 2022 | Music in the Mundane

The Upper Room Devotional 2 July 2022 | Music in the Mundane 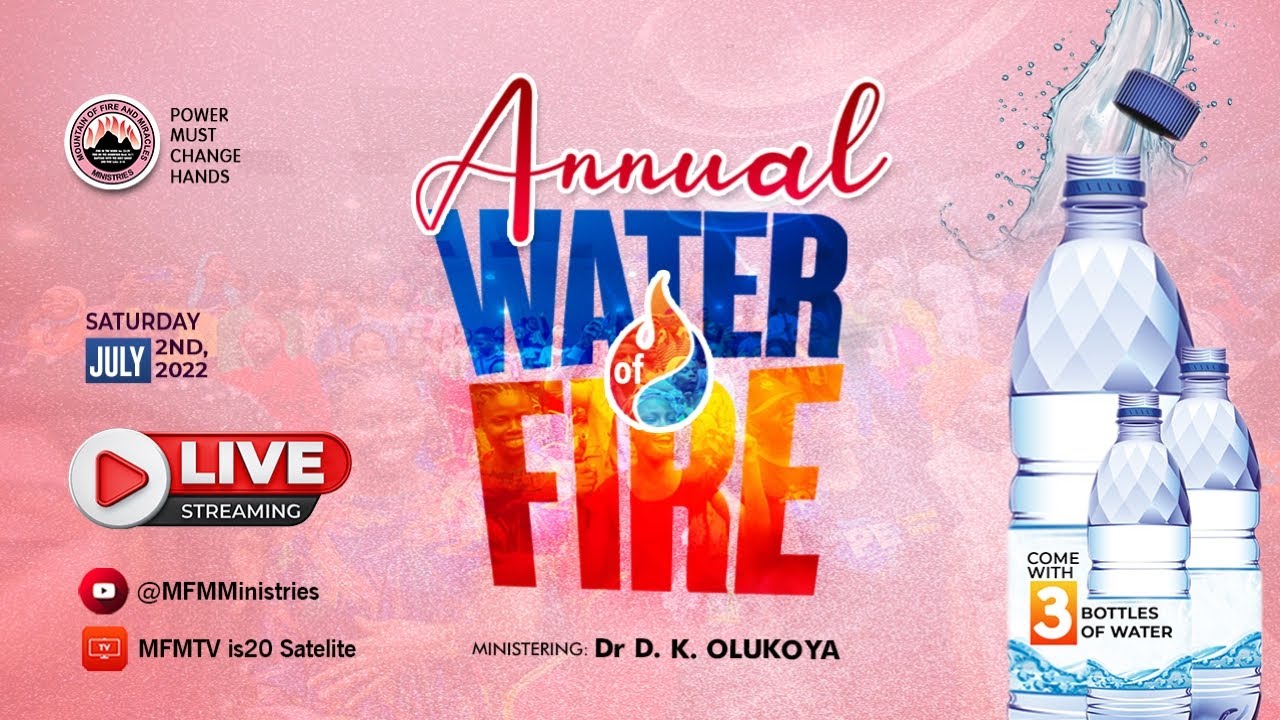