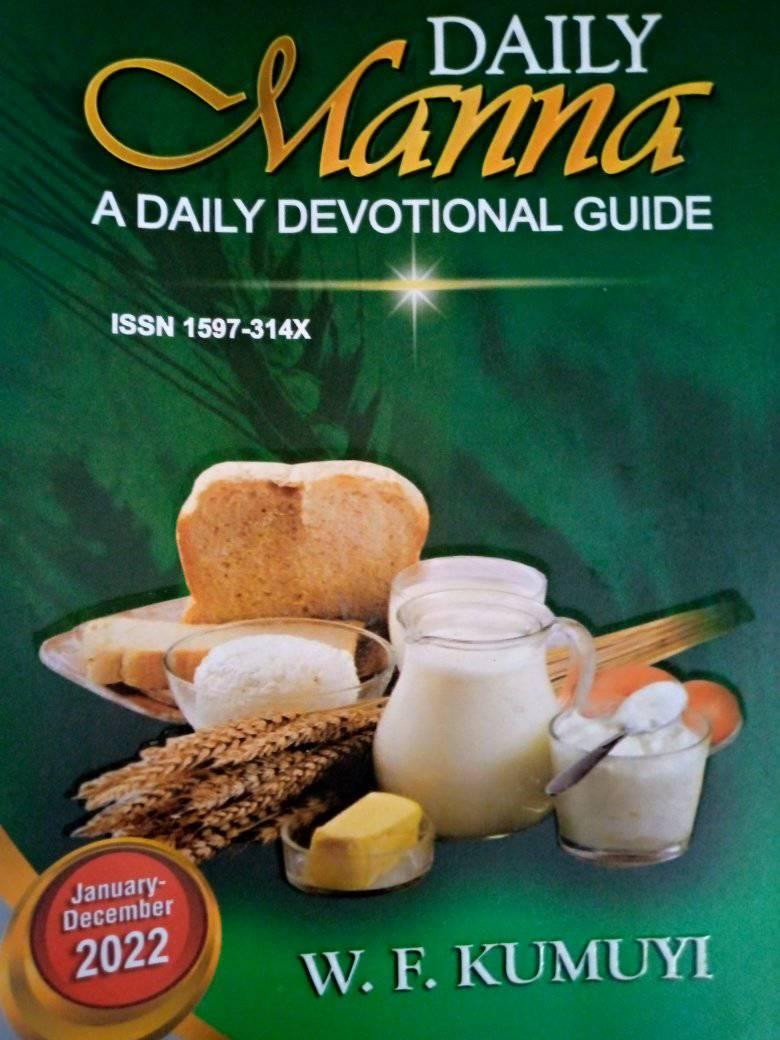 TOPIC: GOD’S CLOCK IS TICKING TO THE END

TEXT: Romans 13:11-14
11. And that, knowing the time, that now it is high time to awake out of sleep; for now is our salvation nearer than when we believed.

12. The night is far spent, the day is at hand; let us therefore cast off the works of darkness, and let us put on the armour of light.

13. Let us walk honestly, as in the day; not in rioting and drunkenness, not in chambering and wantonness, not in strife and envying.

14. But put ye on the Lord Jesus Christ, and make not provision for the flesh, to fulfil the lusts thereof.

KEY VERSE:
“But put ye on the Lord Jesus Christ, and make not provision for the flesh, to fulfil the lusts thereof.” – (Romans 13:14).

Seventy-five years ago, scientists developed the Doomsday Clock to graphically show how close they thought mankind was to a nuclear conflict. When the United States tested a hydrogen bomb in 1953, the hands of the clock were set at two minutes before midnight to warn that the world was on the brink of an atomic holocaust. In 1999, following nuclear blasts by India and Pakistan, Doomsday Clock’s hands were moved to 11:51. But it read 17 minutes to midnight in 1991 when the US and Russia signed an arms-reduction treaty. Several times the clock has gone back and forth.

God also has a clock. It determines the hours, days, weeks and months that make up the years. His clock is not controlled by the hands of capricious and short-sighted men. The Bible says that according to God’s timing, “The night is far spent, the day is at hand.” Our final salvation manifesting in Christ’s return is now “nearer than when we believed”. Such awareness should separate us from the indulgence that dominates end-of-year activities.

To be righteously aligned with God’s unfailing clock, be ready for heaven and not be drawn into the deadly web of worldly entertainments and engagements. The Bible offers this priceless counsel: “Let us walk honestly, as in the day… put ye on the Lord Jesus Christ, and make not provision for the flesh, to fulfil the lusts thereof.”

Today, man’s limited clock is simply marking the short seasons of the departure of the year and the approach of a new one. But God’s clock is ticking with eternity in view. His device is weighing all our activities in terms of our preparations for His kingdom. We must ask Him for spiritual eyes and fix our gaze on His clock and not on the fickle seasons of the world.

THOUGHT FOR THE DAY:
Christ may come before the New Year; are you ready?