Welcome to SOD Seeds of Destiny Daily Devotional Today Tuesday 7 December 2021 written by Pastor Paul Enenche. May the Lord bless you as you study His Word in Jesus’ Name, Amen!

TOPIC: ALL IN THE WORD

Whatever we want from our Heavenly Father is located in His Word.

THOUGHT FOR THE DAY: Whatever we want from our Heavenly Father is located in His Word.

Sometime ago, I heard a story of a wealthy Christian man and his wayward son. His son was living an ungodly lifestyle, not willing to serve God. One day, the young man saw a beautiful car at a car shop and asked his father to buy it for him and his father agreed. The young man was expecting the car within a short time, but instead of the car, his father gave him a Bible that was sealed. When he opened it, he got angry and threw the Bible away since it was not his expectation. He became bitter and his reckless living escalated.

After a while, his father passed on to eternity. Within the season of his bereavement and grief, the young man became sober and was in a mood of deep reflection. He became remorseful of his wayward lifestyle and wished he had pleased his father. He had a second thought and decided to read the Bible that his father gave him. When he opened the Bible, he was surprised to see that inside it were the particulars of the car he had earlier requested during his father’s lifetime. His father had bought the car, put the car key with the particulars inside the Bible and sealed it before giving him as a gift. His father expected him to go through the Bible and discover the car key and particulars in it. When later he saw the car key and particulars, he wept uncontrollably. He deeply regretted his action as if he was going to hurt himself.

Beloved, this story shows us that whatever we want from our Heavenly Father is located in His Word. The Scripture says, if ye shall hearken diligently to the Voice of the Lord thy God, all these blessings will come on thee and overtake you (Deuteronomy 28:1-2). So, if you will open the Bible, read it, and do what it says, you will find all the Blessings of God that you desire in your life.

Remember this: Whatever we want from our Heavenly Father is located in His Word.

1. Be committed to the reading and study of the Word consistently.

2. Put the Word you read into practice.

3. Expect the release of God’s blessing whenever you study the Scripture.

FOR FURTHER UNDERSTANDING, GET THIS MESSAGE: BLESSED BY THE WORD

PRAYER: Lord, I refuse to be too busy for Your Word. Lead me to the light that will handle the challenges of my life as I study Your Word, Lord, in Jesus’ Name.

QUOTE: Nothing frustrates the opposition like revelation. Culled from “15 KINGDOM STRATEGIES FOR SURVIVAL” by Dr Paul Enenche.

PROPHETIC DECLARATION/WORD: Fresh access to light that will bring Blessings be released for you in Jesus’ Name.

REFLECTION: The Word of God brought the world of men into existence. There is nothing in the world that the Word cannot deliver. 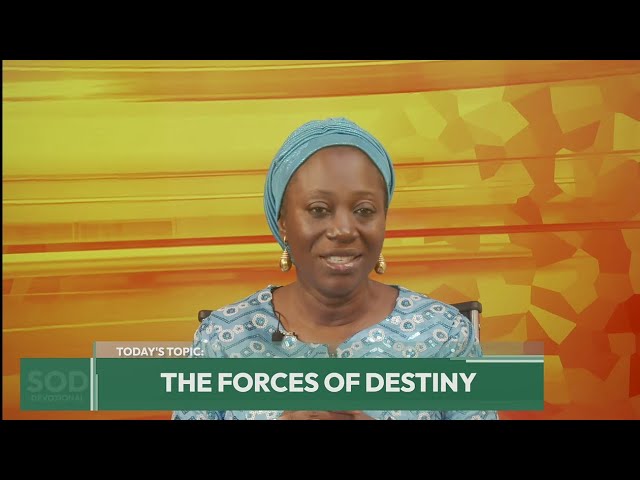 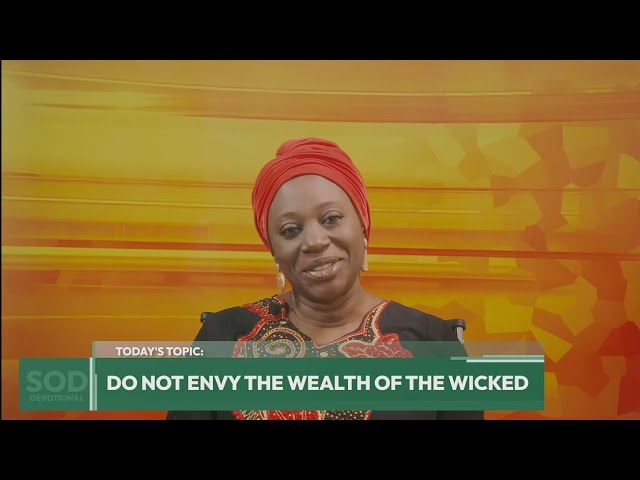