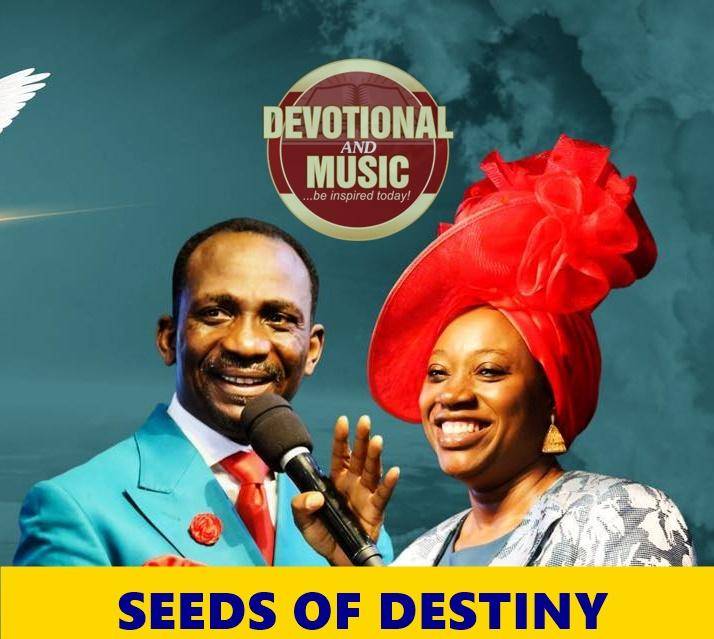 SCRIPTURE: Trust in the Lord with all thine heart; and lean not unto thine own understanding. In all thy ways acknowledge him, and he shall direct thy paths. Proverbs 3:5-6.

THOUGHT FOR THE DAY: Marriages fail when the principles of God that sustain marriage in Scripture are not upheld.

Second reason: I saw that most marriages today fail because the foundations of those marriages are not pure. Many married people today had slept with each other before being joined in the holy matrimony on the altar.

Third reason: I also realised that many other marriages fail because the couples don’t practice the foundational principles of the Word of God regarding marriage. For instance, husbands don’t love their wives, and wives don’t submit to their husbands as commanded by the Scripture (Ephesians 5:22-25). Marriages fail when the principles of God that sustain marriage in Scripture are not upheld.

Today, many people are in a hurry to get married their own way. They want to marry in their own way and bring it to God to approve or endorse, but God does not operate like that.

Get this: Committing things to the Hands of God may appear slow but it is sure, and doing things your own way may appear fast, but it usually fails.

Remember this: Marriages fail when the principles of God that sustain marriage in Scripture are not upheld.

SEEDS OF DESTINY 6 SEPTEMBER 2022 ASSIGNMENTS:
1. Make up your mind to uphold the principles of God in all areas of life.
2. Apply God’s Word in the running of your marriage and home.

PRAYER: Lord, I ask for Your grace to uphold Your Principles in my marriage and home, Lord in Jesus’ Name.

FOR FURTHER UNDERSTANDING, GET THIS MESSAGE: THE GLORY OF THE HOME

QUOTE: Many times, women enter into marriages and end up being considered as outlaws or she considers her husband’s relations as outlaws because they both do not understand each other nor the laws that operate fundamentally in the family. Culled from “IN-LAWS, IN LOVES AND OUTLAWS” by Dr Becky Paul-Enenche.

AMAZING FACT: Australia is the only continent in the world to have no active volcanoes.

PROPHETIC WORD/DECLARATION: The Almighty uphold your marriage by the principles and practice of His Word in Jesus Name.