Read and Meditate on Today’s Anglican Daily Fountain for Tuesday 26th April 2022. May the Lord bless you as you study today!

TOPIC: THEY SAW AND BELIEVED

8. Then the other disciple, who came to the tomb first, went in also; and he saw and believed.
9. For as yet they did not know the Scripture, that He must rise again from the dead.
10. Then the disciples went away again to their own homes.

From our text, it is quite unfortunate that the disciples of Jesus were not quick to grasp the whole picture of what Jesus was relating to them. They had been with Jesus but their understanding of the mission and purpose of His ministry was shallow. They were not expecting the resurrection, hence, the reaction of first, Mary Magdalene and thereafter, Peter and John; until John saw evidence and believed that He had risen.

The resurrection reality is the anchor of our faith and the hope of the salvation of the whole world. If Jesus had just stopped at the point of dying with our sins without rising again to newness of life, then the Christian faith would have had little or no meaning. But the resounding truth is that He died with our sins and rose together with us unto a victorious life. Alleluia!

PRAYER: Thank you Lord Jesus for dying and rising again for the remission of my sins and for my justification. Help me to always live in the knowledge of this. Amen.

PRAYER OF SALVATIONA MINUTE PRAYER COULD SAVE YOU “O Lord God, I believe with all my heart in Jesus Christ, Son of the living God. I believe He died for me and God raised Him from the dead. I believe He’s alive today. I confess with my mouth that Jesus Christ is the Lord of my life from this day. Through Him and in His Name, I have eternal life; I’m born again. Thank you Lord for saving my soul! I’m now a child of God. Hallelujah!” Congratulations! You are Born Again... Get closer to God by reading your BIBLE and worshiping with other believers.
Tags
Anglican Daily Fountain Devotional
Share
Facebook Twitter Pinterest WhatsApp Line Share via Email Print

Streams of Joy Devotional 29 May 2022 | No Enchantment

Streams of Joy Devotional 29 May 2022 | No Enchantment 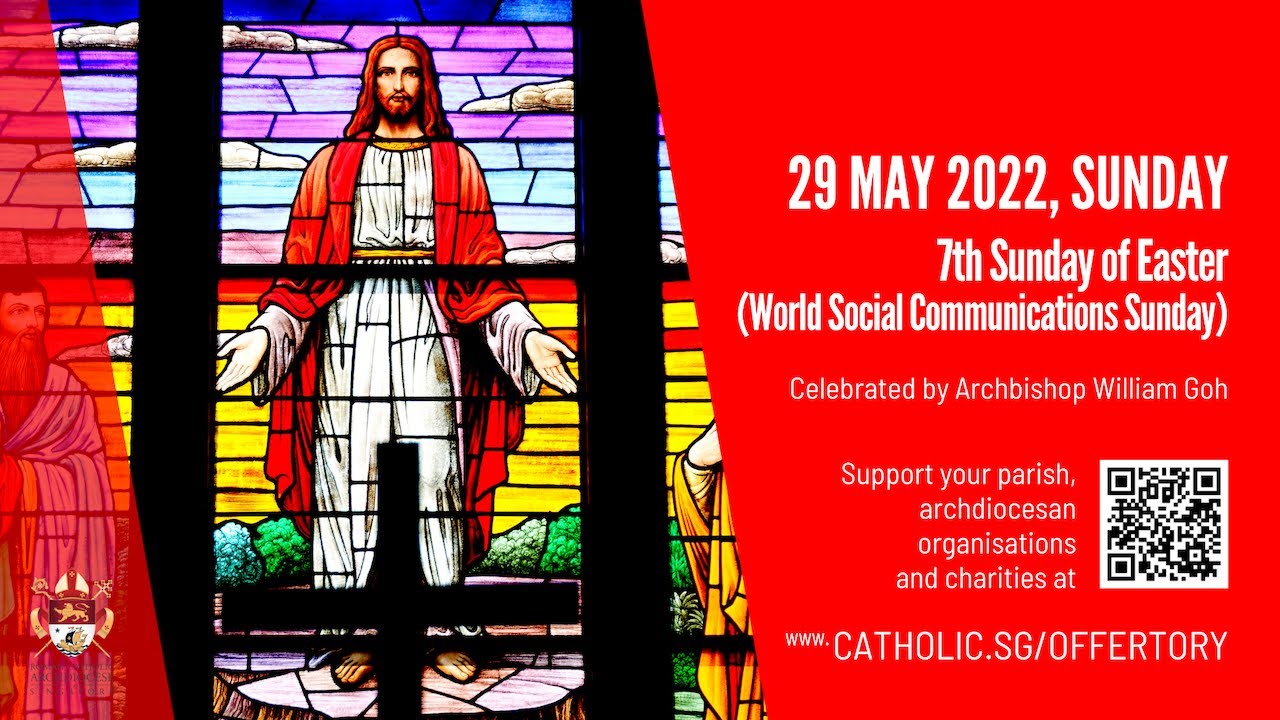 Sunday Gospel Reflections 29th May 2022 | Ascension of the Lord

Basilica Sunday Mass 29 May 2022 | The Ascension of the Lord