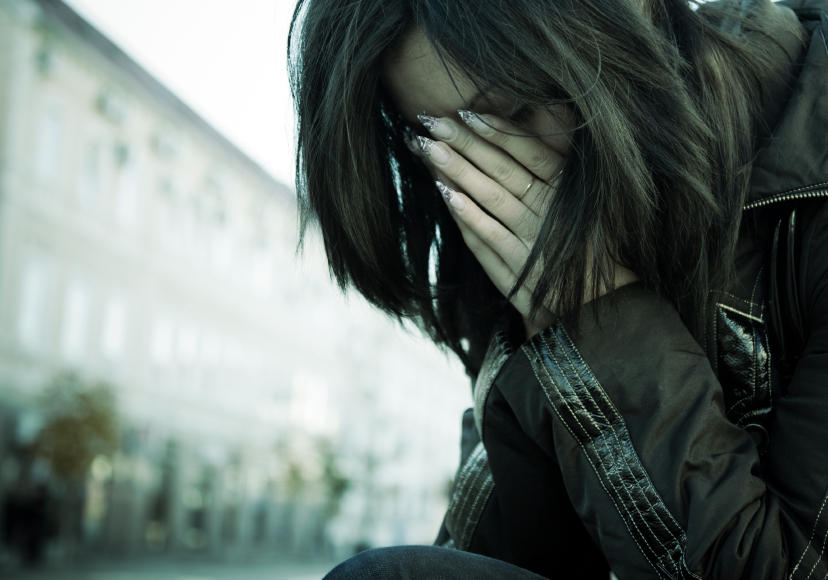 What we suffer now is nothing compared to the glory he will give us later. —Romans 8:18 (TLB)

Nowhere does the Bible teach that Christians are to be exempt from the tribulations and natural disasters that come upon the world. It does teach that the Christian can face tribulation, crisis, calamity, and personal suffering with a supernatural power that is not available to the person outside Christ. The early Christians were able to experience joy in their hearts in the midst of trials, troubles, and depression.

They counted suffering for Christ not as a burden or misfortune, but as a great honor, as evidence that Christ counted them worthy to witness to Him through suffering. They never forgot what Christ Himself had gone through for their salvation; and to suffer for His name’s sake was regarded as a gift rather than a cross. Christians can rejoice in tribulation because they have eternity’s values in view.

When the pressures are on, they look beyond their present predicaments to the glories of heaven. The thought of the future life with its prerogatives and joys helps to make the trials of the present seem light and transient.

Read More: Why Does Suffering Exist?

Prayer for the day: Father, help me to go beyond the afflictions and tribulations of our age, and to look toward the inheritance reserved for us in heaven.

Joyce Meyer Devotional 11 January 2023 || Start Where You Are