Billy Graham 13th January 2023 Today’s Topic: Where Is Your Hope? 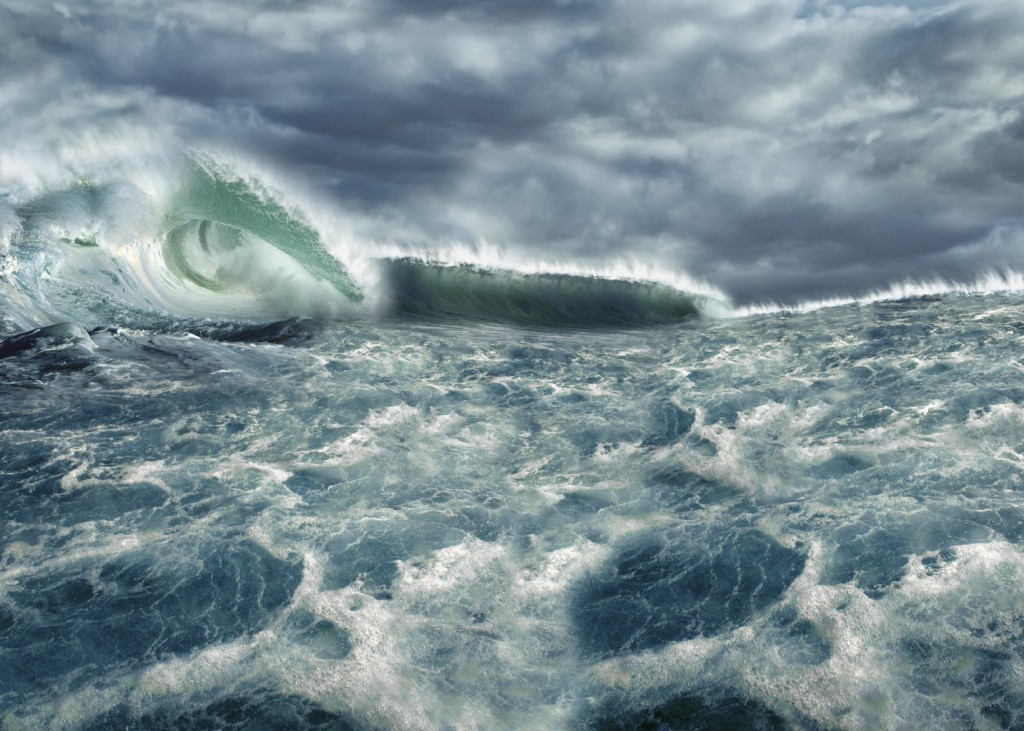 The sea was beating against the rocks in huge, dashing waves. The lightning was flashing, the thunder was roaring, the wind was blowing; but the little bird was asleep in the crevice of the rock, its head serenely under its wing, sound asleep. That is peace—to be able to sleep in the storm! In Christ, we are relaxed and at peace in the midst of the confusion, bewilderments, and perplexities of life. The storm rages, but our hearts are at rest. We have found peace—at last!

You can have peace, even in life’s storms.

Prayer for the day: Thank You, dear Lord, for the hope I have in Your abiding love, which surrounds me.