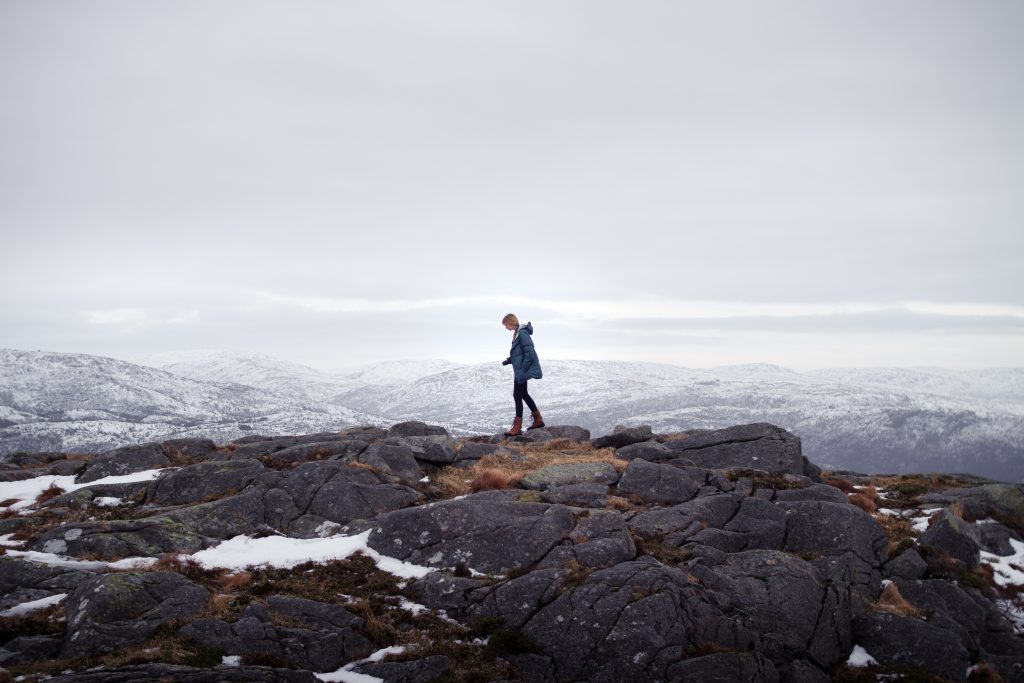 When my heart is overwhelmed: lead me to the rock that is higher than I. —Psalm 61:2

When you become a Christian, it doesn’t mean that you will live on a perpetual “high.” The Psalmist David went down to the very depths, and so did the Apostle Paul. But in the midst of all circumstances God’s grace, peace, and joy are there. The tears will still come, the pressures will be felt, and so will the temptations. But there is a new dimension, a new direction, and a new power in life to face the circumstances in which you live.

Listen to a 1-minute message on hope in the midst of suffering.

Prayer for the day: David and Paul have given me the example of trusting You, Lord, even in the excruciating valleys of life. Like them, I praise You.