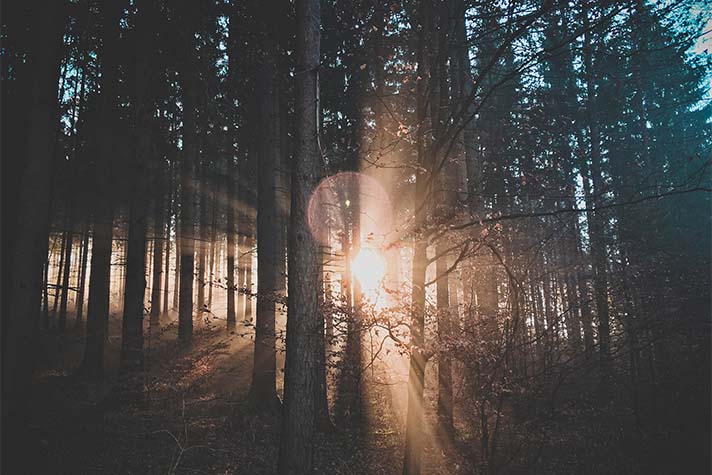 Billy Graham 26th January 2023 – Bible Verse
We work hard and suffer much in order that people will believe it, for our hope is in the living God who died for all. —1 Timothy 4:9,10 (TLB)

Our life has its beginning in suffering. Life’s span is marked by pain and tragedy, and our lives terminate with the enemy called death. The person who expects to escape the pangs of suffering and disappointment simply has no knowledge of the Bible, of history, or of life. The master musician knows that suffering precedes glory and acclaim. He knows the hours, days, and months of grueling practice and self-sacrifice that precede the one hour of perfect rendition when his mastership is applauded.

The student knows that years of study, privation, and self-renunciation precede the triumphant day of graduation and honors. Yes, there are clouds of suffering for each one of us, but God says, “I come to you in the thick dark cloud of suffering.” By faith you can see His blessed face in the storm. God has His plan and purpose in all suffering.

Prayer for the day: Heavenly Father, help me to remember that none of my suffering is in vain. Through it teach me more of Your love and comfort.