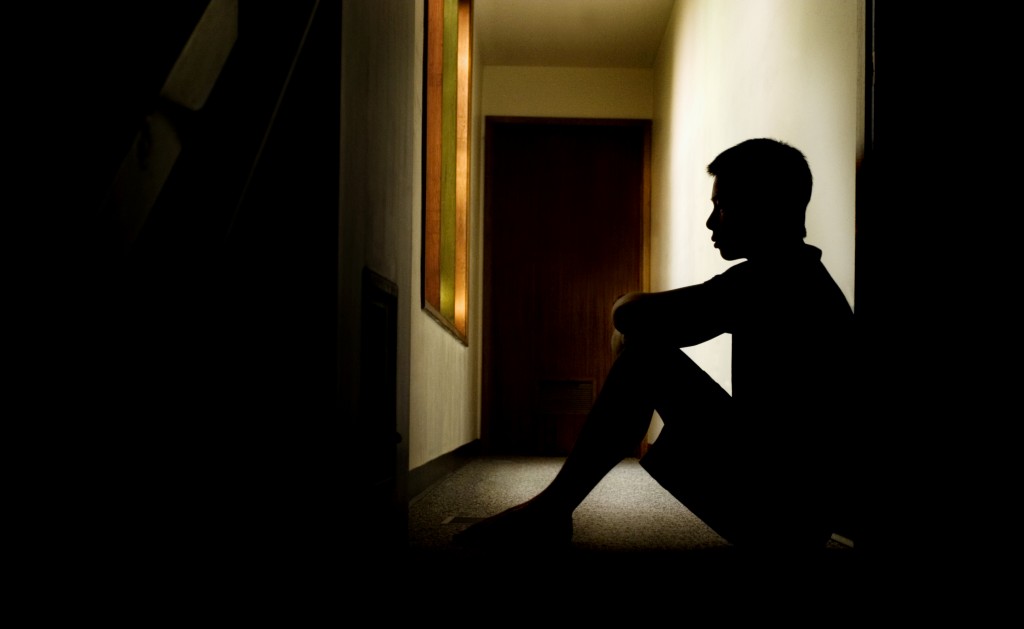 The Lord is my light and my salvation; whom shall I fear? —Psalm 27:1

Today many people are living in the bondage of fear. In a recent study a psychiatrist said that the greatest problem facing his patients was fear. Fear of going insane, committing suicide, being alone, or fear of heart disease, cancer, disaster, or death. We are becoming a nation of fearful people. Down through the centuries in times of trouble, temptation, trial, bereavement, and crisis, God has brought courage to the hearts of those who love Him.

The Bible is crowded with assurances of God’s help and comfort in every kind of trouble which might cause fears to arise in the human heart. Today the Christian can come to the Scriptures with full assurance that God is going to deliver the person who puts his trust and confidence in God. Christians can look into the future with promise, hope, and joy, and without fear, discouragement, or despondency.

How to Overcome Fear, Anxiety and Worry

Prayer for the day: Your assurances of love still the fears of my heart, Lord.