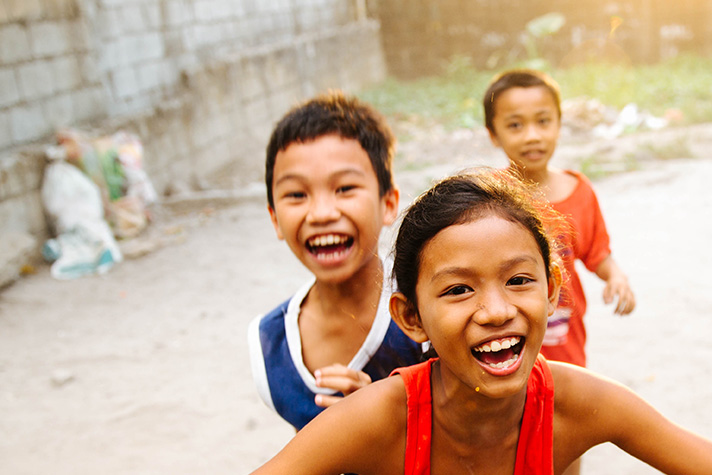 You are reading Billy Graham Devotional for Today Tuesday 16th February 2021. May you be blessed as you read on.

Key Verse: “Good salt is worthless if it loses its saltiness; it can’t season anything. So don’t lose your flavor!” – Mark 9:50 (TLB)

TODAY’S MESSAGE: Columbus was called mad because he decided to sail the uncharted ocean. . . . Martin Luther was called mad because he presumed to defy the entrenched religious hierarchy of his time. Patrick Henry was considered mad when he cried, “Give me liberty, or give me death!” George Washington was thought to be mad when he decided to continue the war after the winter at Valley Forge, when thousands of his men had died and other thousands had deserted, leaving him only a handful of men.

We have become too sophisticated and respectable to be called mad in our generation. Christianity has become so respectable and so conventional that it is now insipid. The salt has lost its flavor. . . . Would to God that the world found us Christians dangerous enough to call us mad, in these days when materialism and secularism are sweeping over the world.

Thank God there are those who sacrifice time, talents, social position, and lucrative posts, and who fling aside every advantage in order to serve the Kingdom of God.

Go deeper: Read Billy Graham’s message about being in the world, not of the world

Prayer For The Day: Instill in me, Lord Jesus, the same savor that the disciples showed as they lived so enthusiastically for You.

Our Daily Bread 2021 Devotional
8 hours ago

Our Daily Bread 1st March 2021 Today Message – Never Give Up

Our Daily Bread 1st March 2021 Today Message – Never Give Up