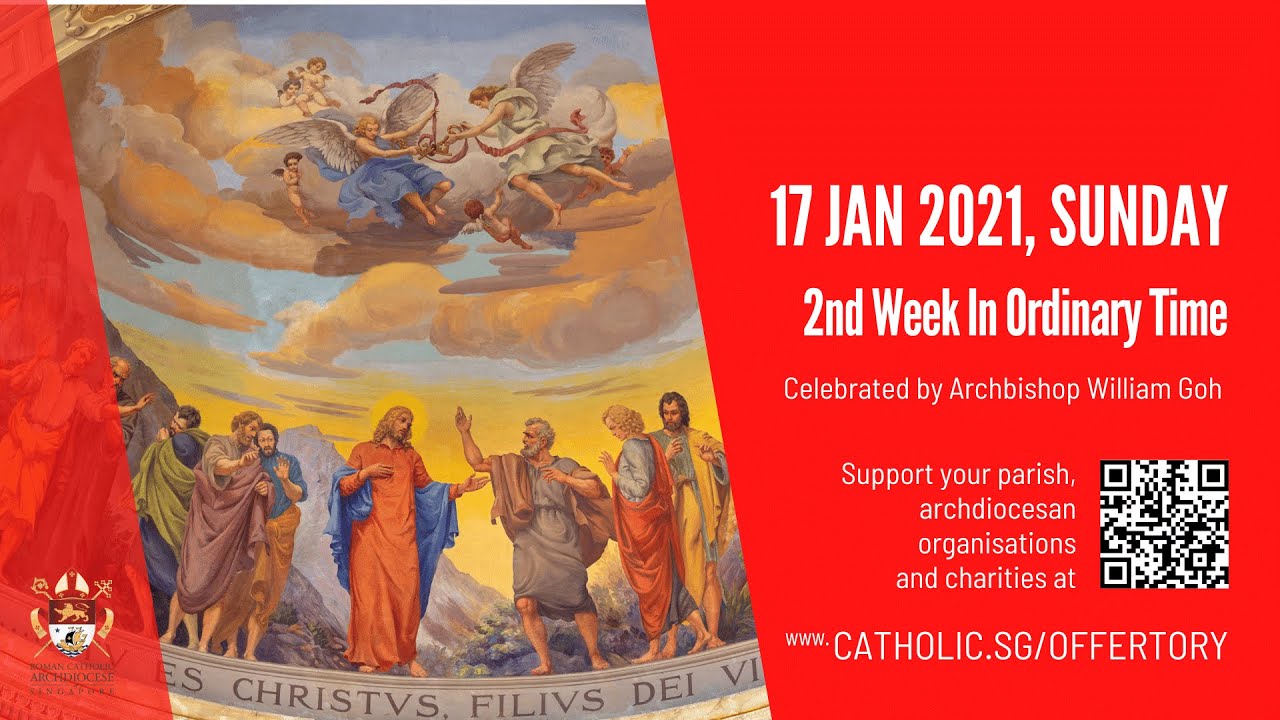 SECOND SUNDAY IN ORDINARY TIME
First Reading: First Samuel 3: 3b-10, 19
3 Before the lamp of God went out, Samuel slept in the temple of the Lord, where the ark of God was.

4 And the Lord called Samuel. And he answered: Here am I.

5 And he ran to Heli and said: Here am I: for thou didst call me. He said: I did not call: go back and sleep. And he went and slept.

6 And the Lord called Samuel again. And Samuel arose and went to Heli, and said: Here am I: for thou calledst me. He answered: I did not call thee, my son: return and sleep.

7 Now Samuel did not yet know the Lord, neither had the word of the Lord been revealed to him.

8 And the Lord called Samuel again the third time. And he arose up and went to Heli.

9 And said: Here am I: for thou didst call me. Then Heli understood that the Lord called the child, and he said to Samuel: Go, and sleep: and if he shall call thee any more, thou shalt say: Speak, Lord, for thy servant heareth. So Samuel went and slept in his place.

10 And the Lord came and stood: and he called, as he had called the other times: Samuel, Samuel. And Samuel said: Speak, Lord, for thy servant heareth.

19 And Samuel grew, and the Lord was with him, and not one of his words fell to the ground.

4 And he put a new canticle into my mouth, a song to our God. Many shall see, and shall fear: and they shall hope in the Lord.

8 Then said I, Behold I come. In the head of the book it is written of me

9 That I should do thy will: O my God, I have desired it, and thy law in the midst of my heart.

10 I have declared thy justice in a great church, lo, I will not restrain my lips: O Lord, thou knowest it.

Second Reading: First Corinthians 6: 13c-15a, 17-20
13 Meat for the belly, and the belly for the meats; but God shall destroy both it and them: but the body is not for fornication, but for the Lord, and the Lord for the body.

14 Now God hath both raised up the Lord, and will raise us up also by his power.

17 But he who is joined to the Lord, is one spirit.

18 Fly fornication. Every sin that a man doth, is without the body; but he that committeth fornication, sinneth against his own body.

19 Or know you not, that your members are the temple of the Holy Ghost, who is in you, whom you have from God; and you are not your own?

20 For you are bought with a great price. Glorify and bear God in your body.

36 And beholding Jesus walking, he saith: Behold the Lamb of God.

37 And the two disciples heard him speak, and they followed Jesus.

38 And Jesus turning, and seeing them following him, saith to them: What seek you? Who said to him, Rabbi, (which is to say, being interpreted, Master,) where dwellest thou?

39 He saith to them: Come and see. They came, and saw where he abode, and they stayed with him that day: now it was about the tenth hour.

40 And Andrew, the brother of Simon Peter, was one of the two who had heard of John, and followed him.

41 He findeth first his brother Simon, and saith to him: We have found the Messias, which is, being interpreted, the Christ.

42 And he brought him to Jesus. And Jesus looking upon him, said: Thou art Simon the son of Jona: thou shalt be called Cephas, which is interpreted Peter.

Seeds of Destiny 2021 January 16th Devotional: The Discovery of Purpose - The Pathway To Exploits 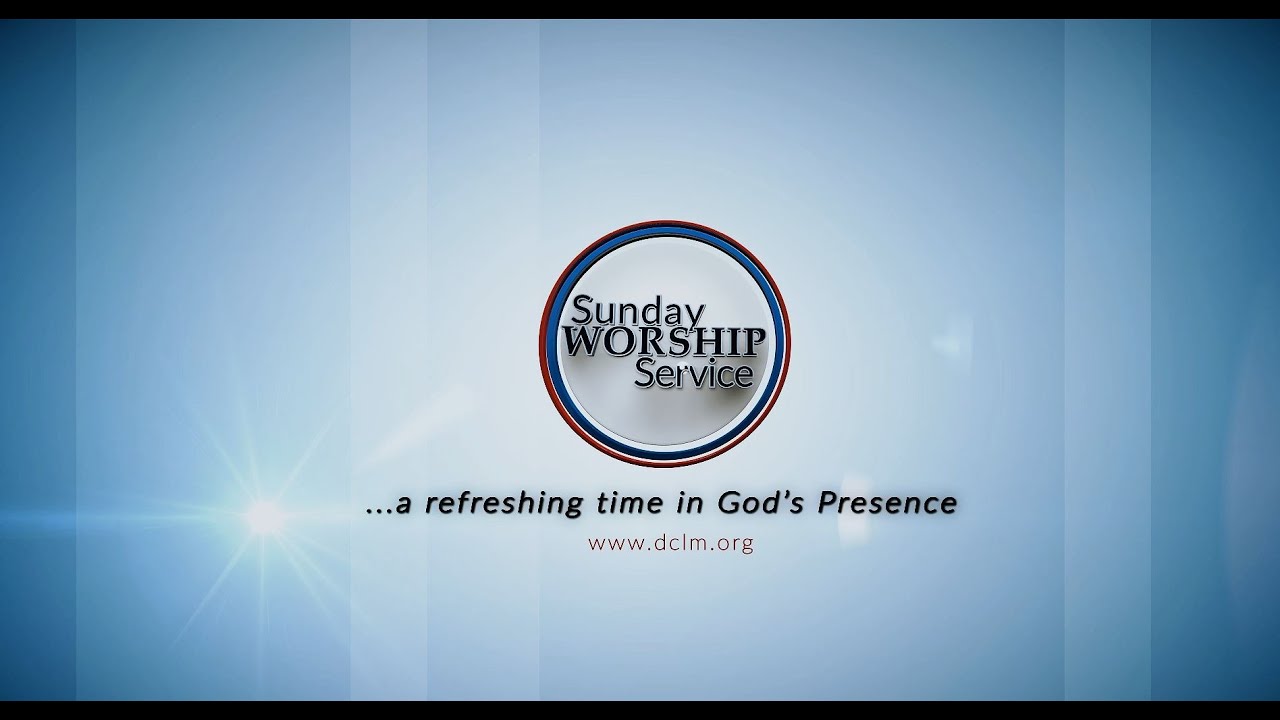 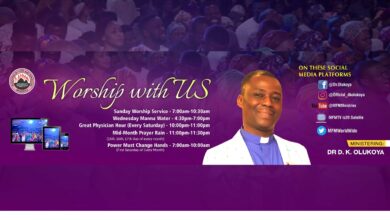 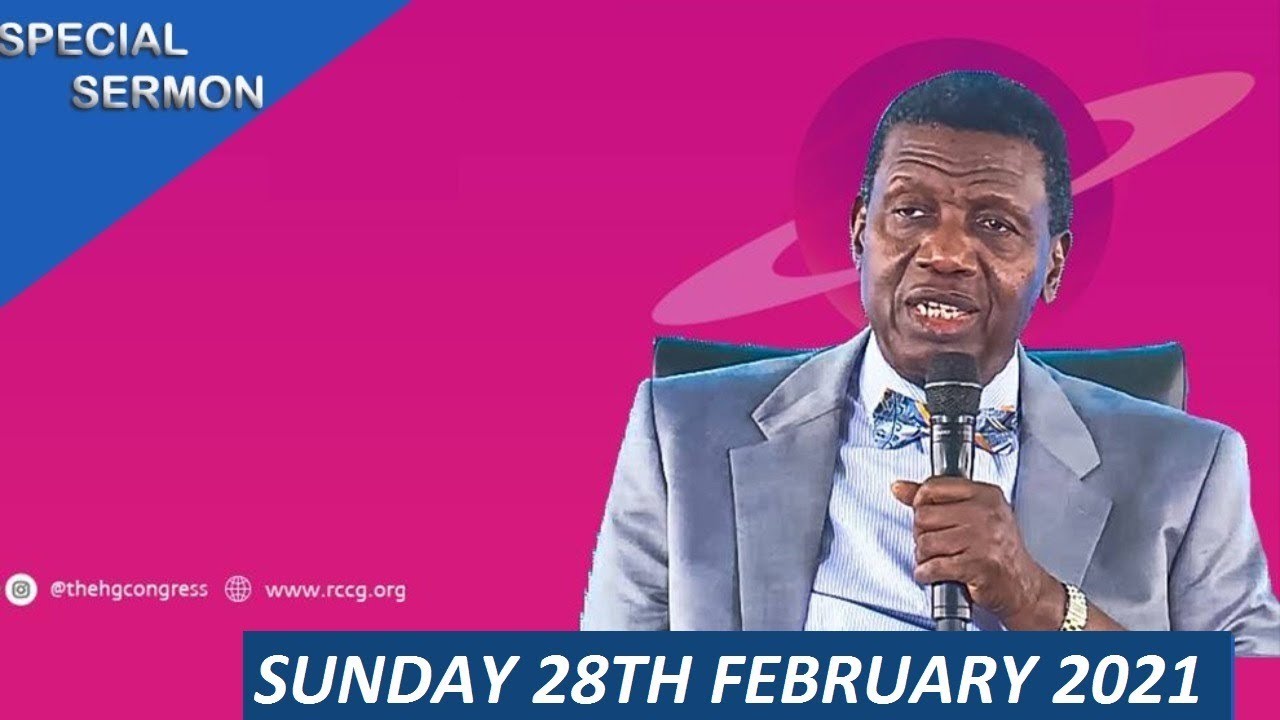