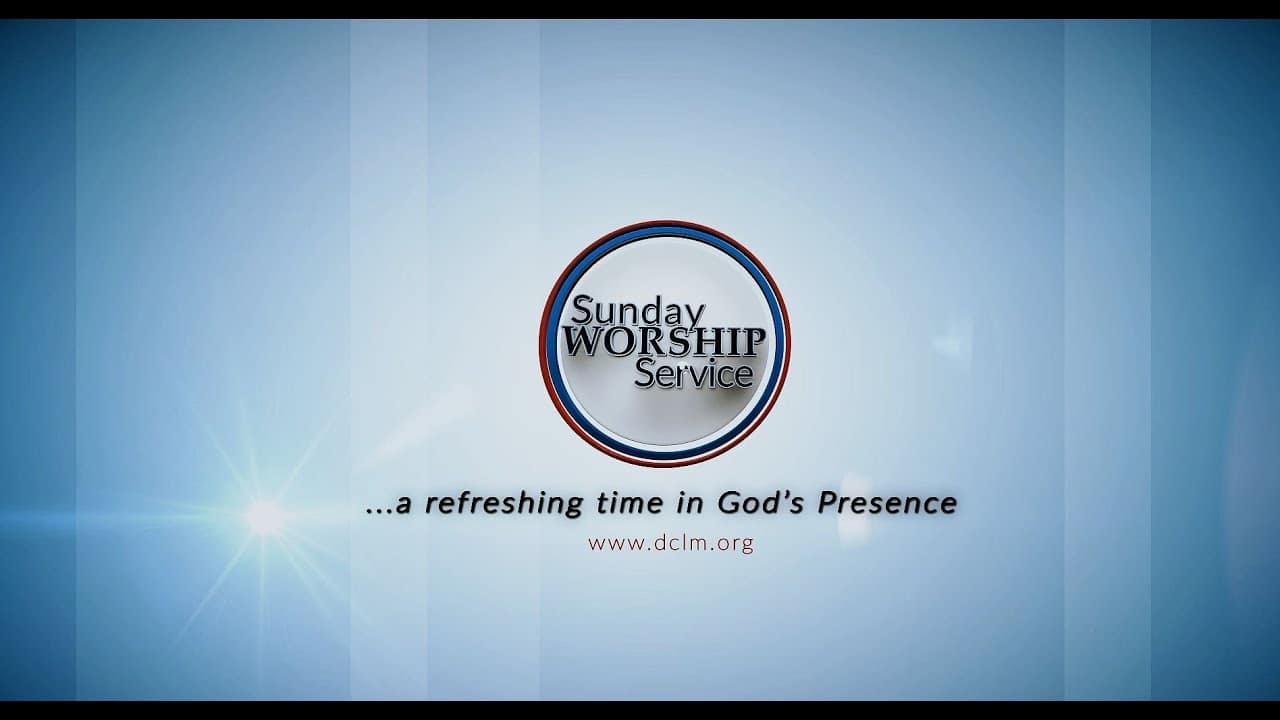 TOPIC: ARE YOU DOING YOUR BEST FOR GOD?

KEY VERSE: “And next him was Amasiah the son of Zichri, who willingly offered himself unto the LORD; and with him two hundred thousand mighty men of valour.” – (2 Chronicles 17:16)

In North-western University, near Chicago, there was once a rescue crew formed to help drowning victims on the lake. One day, a magnificent vessel was wrecked just off the shore. Crew members plunged into the angry waters to rescue those who were drowning. They soon returned without one of them. Finally, a young man came in bringing a rescued man with him. He went back and brought another, and then another, and so on until he had rescued ten.

Meanwhile, his mates had lit a fire and were warming themselves, all the time trying to persuade him to give up the effort. Completely exhausted, this young man mustered strength to rescue the eleventh man and got so overcome by exposure that he died that night. Just before he died, he called one of his mates to his bedside and asked, “Did I do my best?” “Yes, I should think you did do your best”, said his friend.

Jehoshaphat was one of the outstanding reformers the Jews ever had. When he came to power, he fortified his kingdom and purged the land of idolatry. To sustain the reformation, he sent out priests and Levites over the land to instruct the people in the word of God. This produced a very beneficial effect on Judah. His pious reign was rewarded with divine favour, power, peace and prosperity. But as in every great project, he was not a lone ranger.

His army comprised 1,160,000 able men who were under the command of five generals. One of the generals “willingly offered himself unto the LORD.” Most people can dutifully follow an exemplary leader like Jehoshaphat because of what he achieved. But we must look beyond such human motivations and willingly offer ourselves first to the Lord.

THOUGHT FOR THE DAY: In the divine scale of sacrifice, what would you weigh?

Thank you for your time in reading Today’s DCLM Daily Devotional 26 September 2021 | Are You Doing Your Best For God? written by Pastor W.F. Kumuyi. 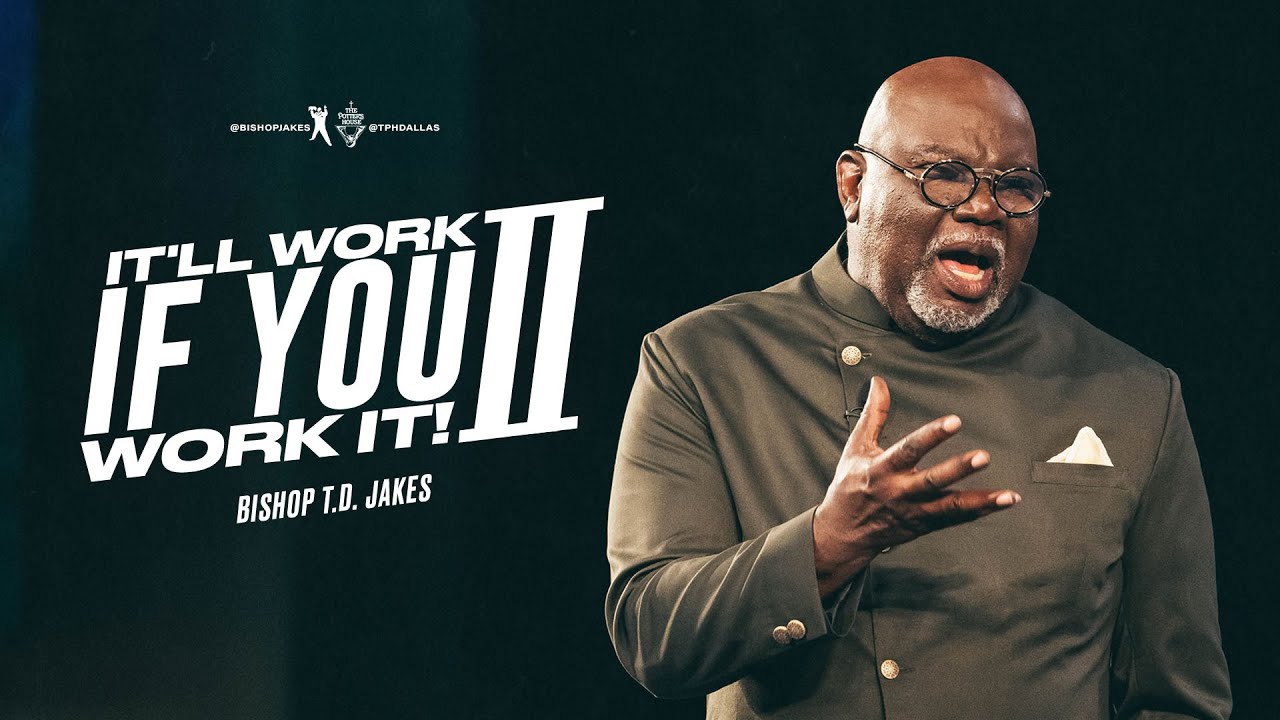 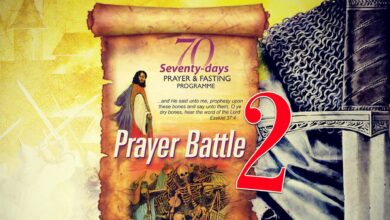