TOPIC: ARE YOU LISTENING?

Today’s Scripture: (2 Kings 5:3, NLT)
One day the girl said to her mistress, “I wish my master would go to see the prophet in Samaria. He would heal him of his leprosy.”

In 2 Kings 5, Naaman was the powerful commander of the Syrian army, but he had leprosy, an incurable disease. He had defeated the Israelites, but he wasn’t able to defeat the disease that was taking his life. One of his wife’s maids was a captured Israeli girl. One day she told him about the prophet Elisha in Israel and the possibility of his healing. Naaman could have thought, “Who are you to tell me what to do? You’re just a slave girl. You’re telling me to go back to the nation I just defeated and ask for help?” He could have dismissed her, but he listened, and ultimately, he received his healing.

Sometimes your answers to needs and direction won’t come from people you expect. Don’t judge the people God has put in your life by the outside—by position, by title, by wealth—deciding who’s important, who you’re going to listen to. God uses everyone. Treat everyone with respect, value every person’s opinion, and you won’t miss your miracle.

A Prayer for Today
“Father, thank You for all the people You’ve put in my life and how You use everyone for Your purposes. Help me to be humble and not judge others by the outside or limit whom I will listen to. Don’t let my pride get in the way of Your miracles. In Jesus’ Name, Amen.” 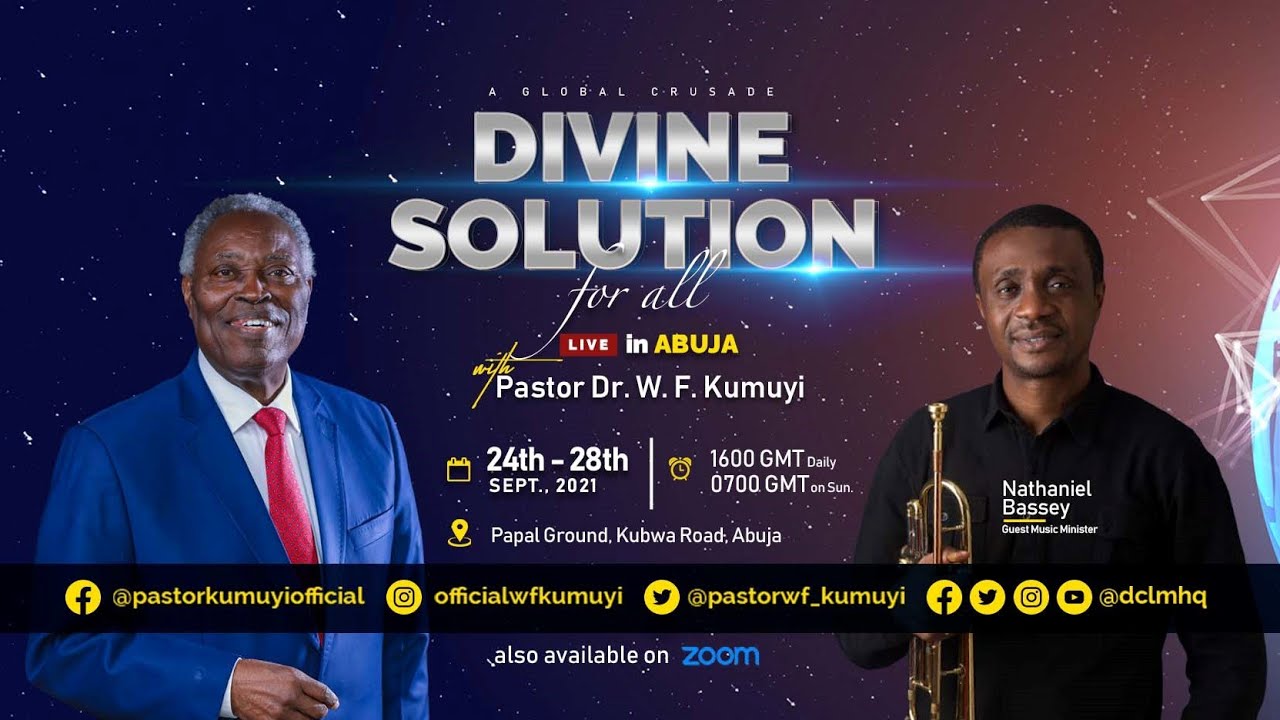 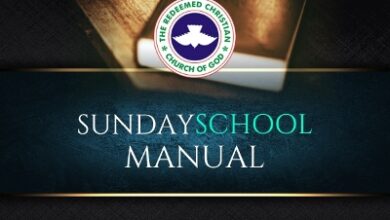 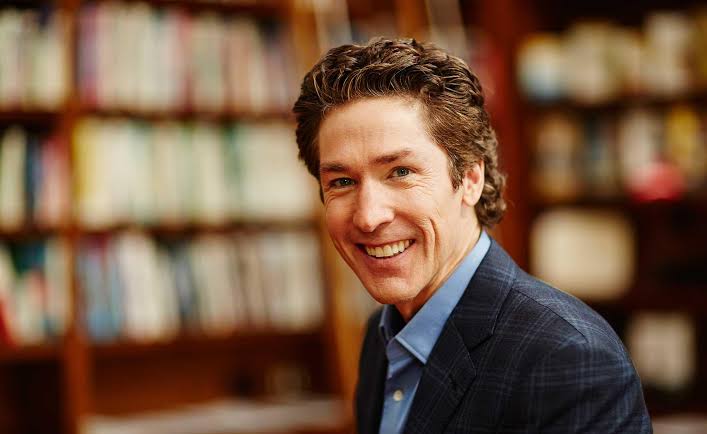