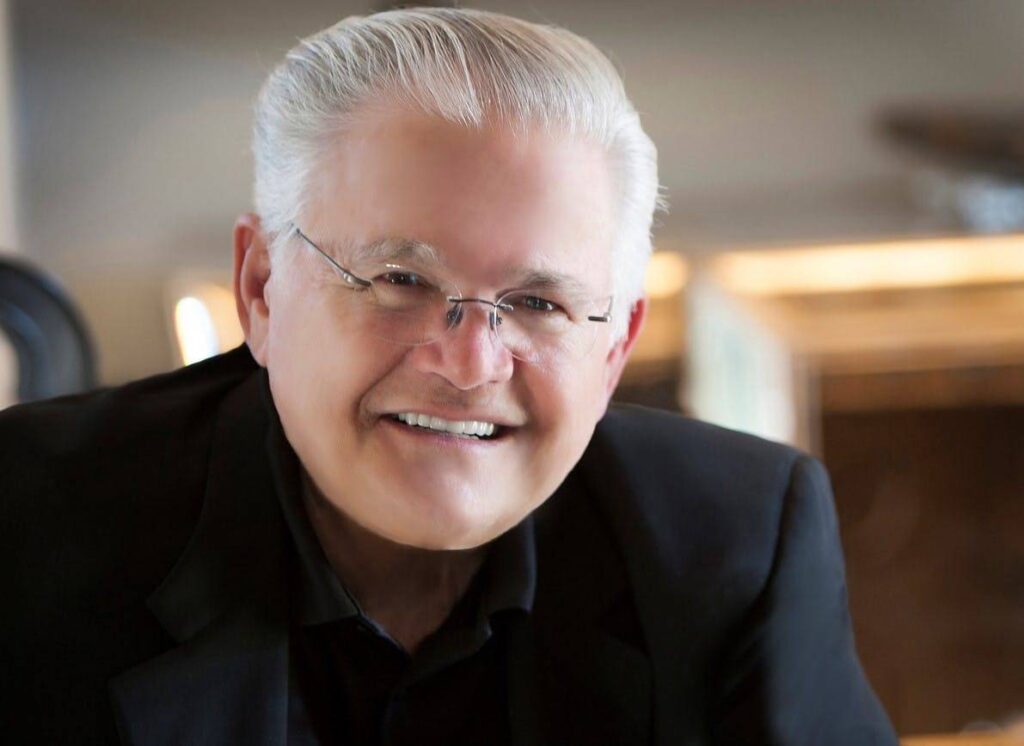 Jesus said to him, “I am the way, the truth, and the life. No one comes to the Father except through Me.”

Adolf Hitler once said, “What good fortune for governments that people do not think.” He also said, “Make the lie big, keep it simple, keep saying it, and eventually, they will believe it.”

How did Hitler come to power? He told people what they wanted to hear. Through lies and manipulation, he hypnotized a nation. Under Nazism, 11,283,000 were murdered – six million Jews and five million more Christians, Gypsies, and others who did not fit into his master race.

These “undesirables” lined up peaceably, loaded themselves onto trains, and were shipped to their death. German citizens turned a blind eye as eleven million people were starved, crowded into gas chambers, and incinerated in furnaces. They fell under the spell of Hitler’s lies.

We are buried under an avalanche of lies today. It is difficult to distinguish the truth amid all the deceptions. In John 8:32, Jesus declared that we shall know the truth, and it shall make us free. In order to be liberated and set free, though, we must know the Truth.

God’s Word is Truth, and Jesus prayed that the Truth would sanctify us (John 17:17). He is the Word made flesh, the Way, the Truth, and the Life.

The foundation of freedom, life, and abundance is built on one thing only: the big and simple Truth.

May the Lord bless you and keep you. May the Lord make His face to shine upon you and be gracious unto you and give you His peace. May you only ever follow Jesus and build your life upon the Truth that leads to freedom and abundance. 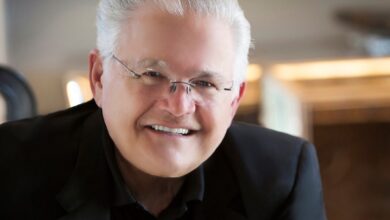