MEMORISE:
“And it shall come to pass, that whosoever shall call on the name of the Lord shall be saved.” – (Acts 2:21)

In (2 Kings 2:19-22), the men of Jericho had been suffering under a curse for years. Barrenness and death were the order of the day.

Everything looked good on the surface, but underneath, there was a lot of sorrow and decadence, yet they kept quiet. Their hope for restoration seemed lost when Elijah, who had been around them for a while, was taken away with the chariot of fire. Fortunately for them, Elisha had received the double portion of Elijah’s spirit. The moment they saw that he had Elijah’s spirit in him, they cried for help. That day, the yoke that had lingered for generations was destroyed.

If you have been postponing going on a retreat where you can be alone with God to discuss a negative generational pattern you have noticed in your family, a time may come when it would be too late and your children would have to battle the same problem. When you have had enough, you will go to a solitary place and really cry to the Almighty God in desperation saying, “Lord, I will not let you go unless you change this evil pattern for good”.

The prayer of ‘enough is enough’ is one that you do all night in private where you can take any position you want without bothering who is looking at you.

One of my sons-in-the-Lord came to me one day and said he was living in the same house with a witchdoctor and she was affecting his work negatively as he was not making any progress. I said, “Why don’t you eject the woman, are you not supposed to be a prayer Warrior?” He said, “No, I’m a tenant, just like she is; just pray for me that I make progress at work and everyone can have their own way”. After a while, I didn’t see my son until he showed up one day with rashes all over his body.

He said that the witchdoctor had had him accused of robbery and arrested. After some days in detention, during which time mosquitoes had feasted very well on him, the policemen saw that this man was always singing and quoting the Bible, so they released him. I told him, “I said you should remove this fellow, you refused; now she is moving you. The next time she moves you, you won’t come back”. That day he prayed, and within three days, the woman relocated.

Stop postponing your freedom because the one keeping you in bondage may strike so hard that you won’t be able to recover. I hope you are ready to pray now

PRAYER POINT:
Anything, anyone, any force that is disturbing me and my family, today, let the fire of God fall and consume them in Jesus’ name. 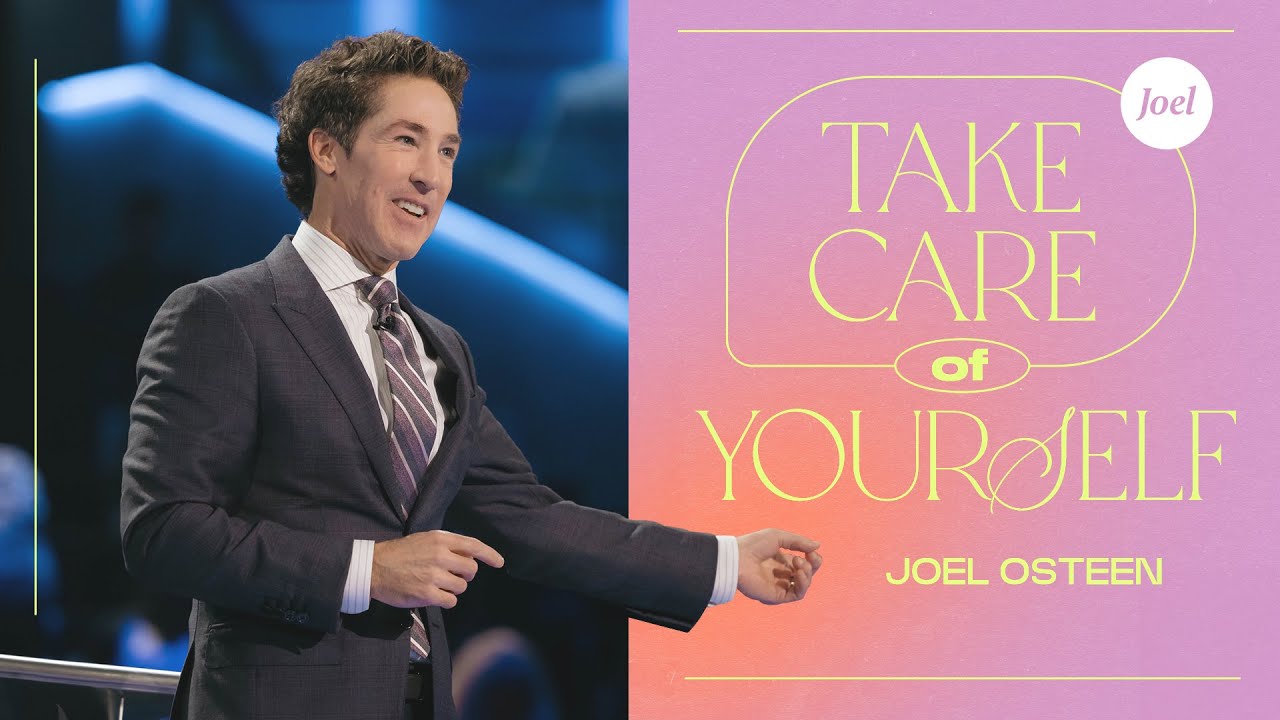