TOPIC: WALKING BY DIVINE DIRECTION
We don’t move by sentiments; we move by the Voice of God. Click to WATCH today’s #SeedsOfDestiny

SCRIPTURE: But the Lord said unto Samuel, Look not on his countenance, or on the height of his stature; because I have refused him: for the Lord seeth not as man seeth; for man looketh on the outward appearance, but the Lord looketh on the heart. 1 Samuel 16:7.

THOUGHT FOR THE DAY: We don’t move by sentiments; we move by the Voice of God.

Sometime ago, I listened to God’s servant, Bishop Oyedepo give a testimony. He took some wrong steps, but when he received correction from the Lord, he made a U-turn immediately. That was meekness!

For example, when he was commissioned into Ministry in 1983 by Papa E. A. Adeboye, he wanted the headquarters of the Ministry, Winners Chapel to be in Jos, Plateau State. In fact, he had already secured an office in Jos and was ready to move there.

But when the commissioning was over, he was praying one day and God spoke to him, “You are not going to Jos”. Then he said, “What! Lord, why?”

And God told him, “Concerning going to Jos, it was not my Voice you heard. You heard your own heart. Do you remember in the year 1974 when you were playing table tennis around the Jenta Area of Jos? At that time, you told yourself that if you had a choice to live anywhere in the future, Jos would be the place. So, it was that voice you heard. You did not hear me. If you want to know my will for your life, remain here in Ilorin”. So, he remained in Ilorin and asked the people who had gone ahead of him to Jos to return to Ilorin.

Someone else in his shoes might have thought, “People saw and prayed for me when I was preparing to go to Jos. If I say I am not going to Jos again, what would they say? Would they not say that I am confused?”

But to God’s servant, Bishop Oyedepo, that was immaterial. He made a U-turn when it was necessary.

Please, take note of this: We don’t move by sentiments; we move by the Voice of God. When you are married to your mistakes, you continue to deliver regrets. And that will not be your portion in Jesus’ Name.

Remember this: We don’t move by sentiments; we move by the Voice of God.

ASSIGNMENTS:
1. Refuse to walk by sentiments.
2. Be sensitive to know God’s Direction always.

PRAYER: Thank You Lord for Your Word to me today. I receive the Grace to walk by Your Voice and not by sentiments, Lord, in Jesus’ Name.

FOR FURTHER UNDERSTANDING, GET THIS MESSAGE: POSTURE (POSITIONING) FOR DIVINE DIRECTION (PART 1)

QUOTE: When society gives you direction, after a while, you realize that you are moving in no direction. You are lost! Culled from “Who Are You?” by Dr Paul Enenche.

AMAZING FACT: Our brain is programmed to erect the inverted image formed on our retina by the convex eye lens. A new born baby sees the world upside down till its brain starts erecting it.

PROPHETIC WORD/DECLARATION: The grace to hear and heed the Voice of God be released upon you in Jesus Name.

The Upper Room Devotional 5 September 2022 | The Power of Water 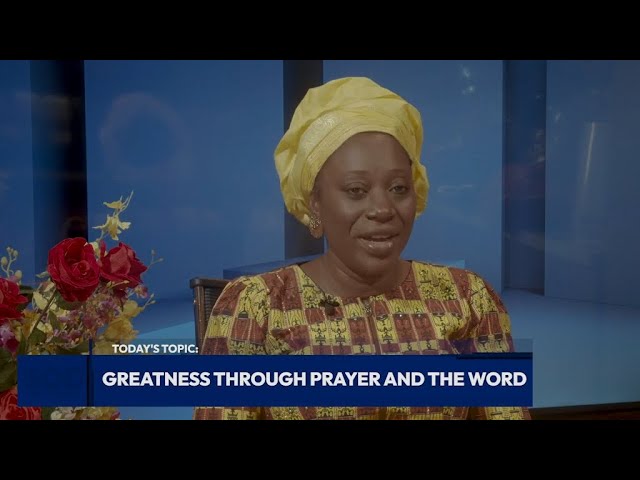