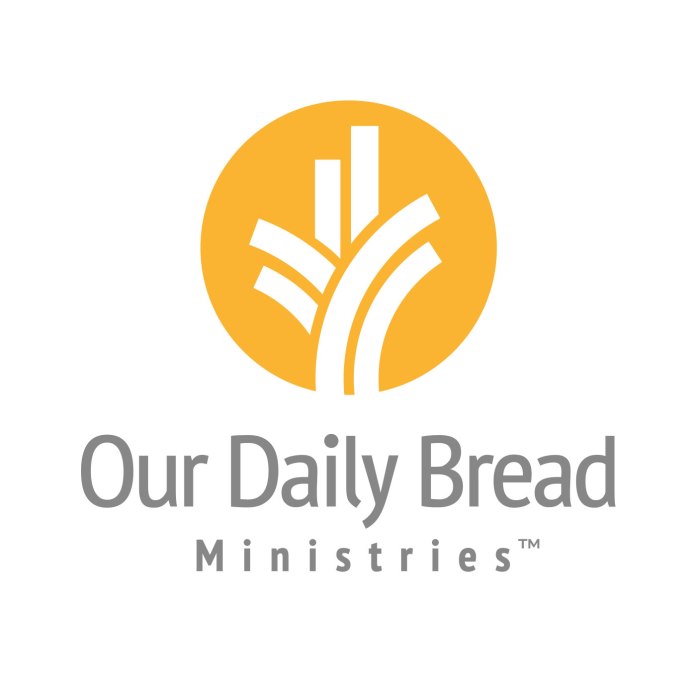 Today’s Scripture: Deuteronomy 31:1–8 (NIV)
Insight: The call to courage in Deuteronomy 31:1–8 came at a critical time in the history of Israel. Egypt was behind them; the Land of Promise was before them; and Moses, the only leader the newly constituted nation had known, was at the end of his life (vv. 1–2).

God’s people were in transition, which can be a time of uncertainty, vulnerability, and instability. Yet, even at such a crucial hour, the repeated call to courage (vv. 6–8) was well grounded. How so? The Lord’s presence was going before them and His power would be evident in the destruction of opposing nations (vv. 3–5). And the Lord had already designated and commissioned Joshua as Moses’s successor (Numbers 27:12–23). By: Arthur Jackson.

While most German church leaders gave in to Hitler, theologian and pastor Martin Niemöller was among the brave souls who resisted Nazi evil. I read a story describing how in the 1970s a group of older Germans stood outside a large hotel while what appeared to be a younger man bustled about with the group’s luggage. Someone asked who the group was. “German pastors,” came the answer. “And the younger man?” “That’s Martin Niemöller—he’s eighty. But he has stayed young because he is unafraid.”

Niemöller wasn’t able to resist fear because he possessed some superhuman antifear gene, but because of God’s grace. In fact, he had once held anti-Semitic views. But he had repented and God restored him and helped him speak and live out the truth. Our Daily Bread 17 March 2019.

Moses encouraged the Israelites to resist fear and follow God in truth. When they’d become fearful after learning Moses would soon be taken from them, the leader had an unflinching word for them: “Be strong and courageous. Do not be afraid or terrified . . . for the Lord your God goes with you” (Deuteronomy 31:6). There was no reason to tremble before an uncertain future because of one reason: God was with them.

Whatever darkness looms for you, whatever terrors bombard you—God is with you. By God’s mercy, may you face your fears with the knowledge that God “will never leave you nor forsake you” (vv. 6, 8). By Winn Collier

Today’s Reflection: What fears are you facing? How does God’s presence bring courage to your heart?

Thanks for reading Our Daily Bread 17 March 2019 – Standing with Courage. Please share with others.