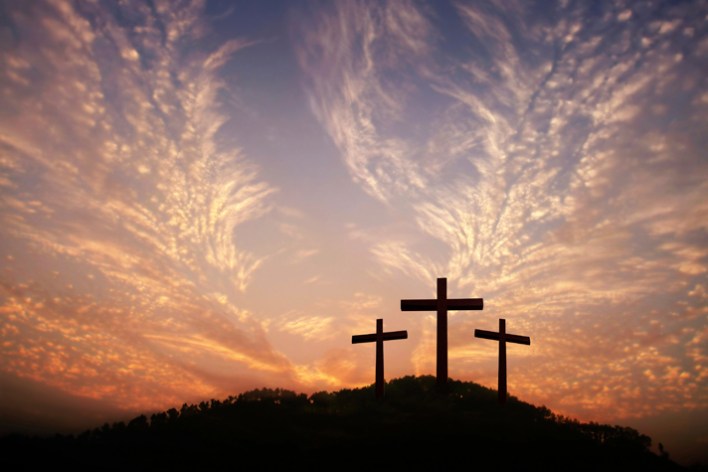 Topic: The Return Of The Lord

Certain laws of evidence hold in the establishment of any historic event. Documentation of the event in question must be made by reliable contemporary witnesses. There is more evidence that Jesus rose from the dead than there is that Julius Caesar ever lived, or that Alexander the Great died at the age of 33.

It is strange that historians will accept thousands of facts for which they can produce only shreds of evidence. But in the face of the overwhelming evidence of the resurrection of Jesus Christ, they cast a skeptical eye and hold intellectual doubts. The trouble with many people is that they do not want to believe.

They are so completely prejudiced that they cannot accept the glorious fact of the resurrection of Christ on Bible testimony alone. Billy Graham Devotions 15 April 2019

Read how a skeptic came to believe in Christ and His resurrection.

Prayer for the day
Lord Jesus, I know You are alive—for You live in the hearts of all those who love You!