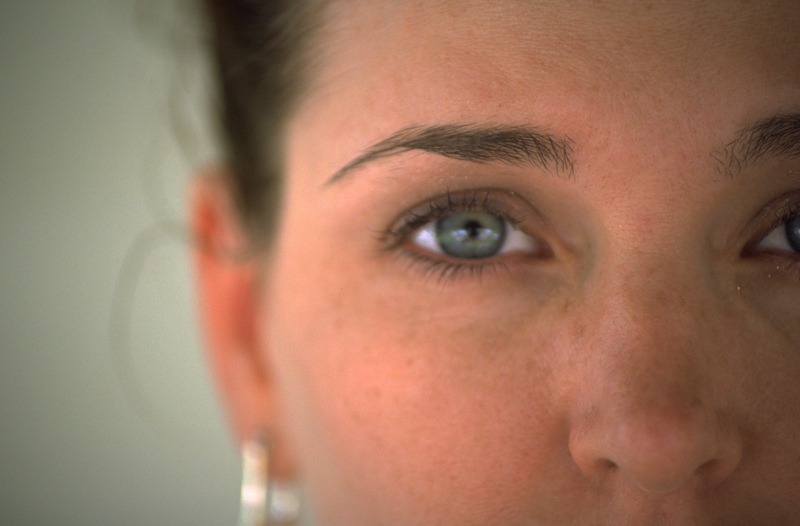 It is significant that our first astronauts, while being trained for their moon flights, were required to give twenty answers to the query, “Who are you?” Take the same test yourself. When you have made your list and run out of things to add, ask yourself if you have truly answered. Do you really know who you are? Scientists agree that our desperate search leads all humans to seek heroes and to imitate others, to “paste bits and pieces of other people on ourselves.”

Prayer For The Day: Lord, help me to break through the façade and know myself as You do.