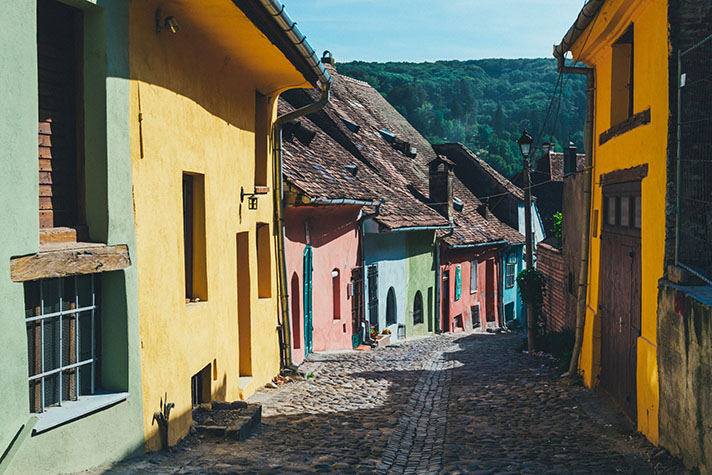 There is an old story that tells about a pig. . . . The farmer brought the pig into the house. He gave him a bath, polished his hooves, put some Chanel No. 5 on him, put a ribbon around his neck, and put him in the living room. The pig looked fine. He made a nice and companionable pet for a few minutes. But as soon as the door was opened, the pig left the living room and jumped into the first mud puddle that he could find. Why? Because he was still a pig at heart. His nature had not been changed. He had changed outwardly but not inwardly. . . .

You can take a man—dress him up, put him in the front row in church, and he almost looks like a saint. He may fool even his best friends for a while, but then put him in his office, or in the club on Saturday night, and you will see his true nature come out again. Why does he act that way? Because his nature has not been changed. He has not been born again.

What does it mean to be born again?

Prayer for the day: Almighty God, there are times when I debase my Christian walk and slip again into the mire. Cleanse and strengthen me, for Jesus’ sake.

By Itari Odoko
Follow:
Itari blessed Odoko, is a lover of the gospel of our Lord Jesus Christ, Born again Child of God. A Singer of good melodies, praising God with her gifted voice. She is jovial, optimistic, and loves learning new things that will bring positive change around her.