KEY VERSE: “And he smote them hip and thigh with a great slaughter: and he went down and dwelt in the top of the rock Etam” (JUDGES 15:8).

Some people are so presumptuous that they think they can second-guess God, especially as it has to do with His punishment for sin. They minimise the sinfulness of sin and the consequent judgment. Sometimes, this is done in the vain hope that God will dance to their tune. God allowed the Philistines to oppress and rule over Israel for failing to drive them out of Canaan. This continued until God, in His mercy, started sending judges to lead and deliver them. One of them was Samson who was endowed with supernatural strength.

The divinely orchestrated way used here by Samson in prosecuting war against the Philistines may look strange to the casual observer but “the wisdom and knowledge of God… and his ways [are] past finding out!” (Romans 11:33). When Samson told his parents he wanted to get married to a woman of the Philistines, they had no idea that “it was of the LORD, that he sought an occasion against the Philistines” (Judges 14:4). After contracting the marriage, Samson was separated for a while from his wife following a disagreement.

When he returned months later, he was told his father-in-law had given his wife to another man, the so-called friend who had helped Samson arrange the marriage. This became an occasion for God to vent His judgment on the Philistines. He roused Samson who destroyed the Philistines “with a great slaughter”. While Christians are not associated with and do not advocate violence, it should be noted that God’s judgment against evildoers is real. Although it may be slow in coming but certainly, it will come!

THOUGHT FOR THE DAY: God has more armaments in His arsenal than all the weapons in the world.

PRAYER OF SALVATIONA MINUTE PRAYER COULD SAVE YOU “O Lord God, I believe with all my heart in Jesus Christ, Son of the living God. I believe He died for me and God raised Him from the dead. I believe He’s alive today. I confess with my mouth that Jesus Christ is the Lord of my life from this day. Through Him and in His Name, I have eternal life; I’m born again. Thank you Lord for saving my soul! I’m now a child of God. Hallelujah!” Congratulations! You are Born Again... Get closer to God by reading your BIBLE and worshiping with other believers.
Tags
DCLM Daily Manna 2022
Share
Facebook Twitter Pinterest WhatsApp Line Share via Email Print

Rhapsody of Realities Saturday 28 May 2022 | Music Is Beyond Lyrics

Streams In The Desert 28th May 2022 | Devotional for Saturday

Rhapsody of Realities Saturday 28 May 2022 | Music Is Beyond Lyrics

Streams In The Desert 28th May 2022 | Devotional for Saturday 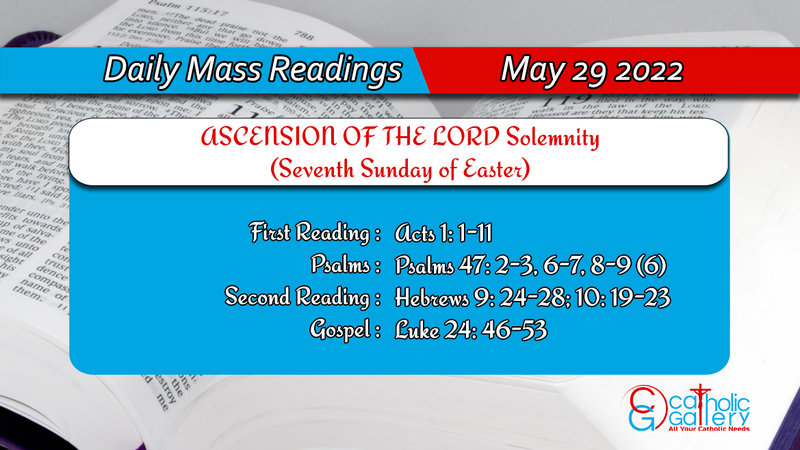 MFM Devotional for 28th May 2022 Saturday