No Result
View All Result
Get Started

in Seeds of Destiny Devotional by Dr Paul Enenche
A A

SCRIPTURE: “After a severe beating, they were thrown into jail, and the jailer was ordered to lock them up tight.” (Acts 16: 23 GNB)

That is the Focal Scripture of Streams of Joy Devotional today.
When the masters of the damsel that had a spirit of divination saw that Apostle Paul had commanded the foul spirit to get out of her, they made plans for Paul and Silas to be beaten and thrown into prison. Paul was a Roman citizen, he was not meant to be treated shabbily and cruelly, there was no proper charge against him, but he was beaten openly and imprisoned. Paul was innocent, but treated as though he was guilty.

The magistrates had reason to apologize to Paul, but the damage and embarrassment had already happened. Paul had already been victimized in full, before it became clear that he had been treated wrongly. Hear me as I hear the Lord: every conversation that wants to make you a victim when you are innocent, I scatter it now. Every error or wrong perception that wants to mess you up, I command it to be diverted away from you.

Remember who you are and whose you are. You are not a victim, and you were not wired to be one.
Psalm 125:3 says: “For the rod of the wicked shall not rest upon the lot of the righteous; lest the righteous put forth their hands unto iniquity.” 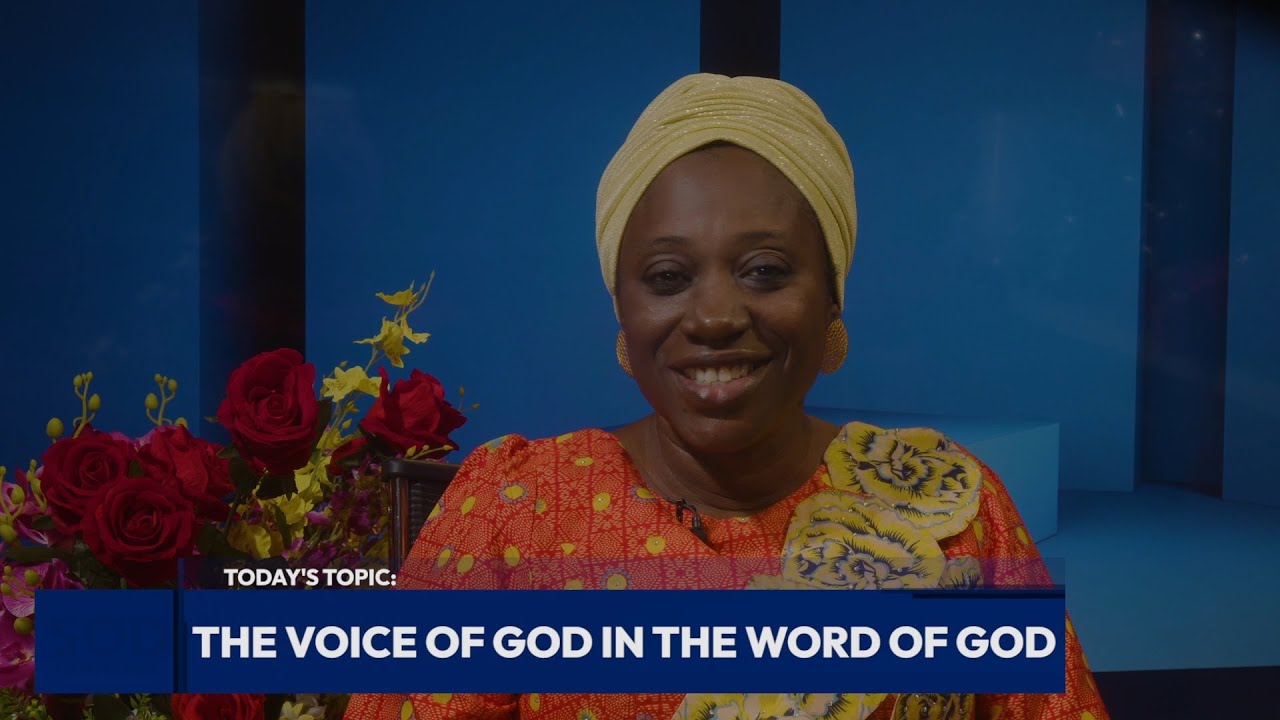 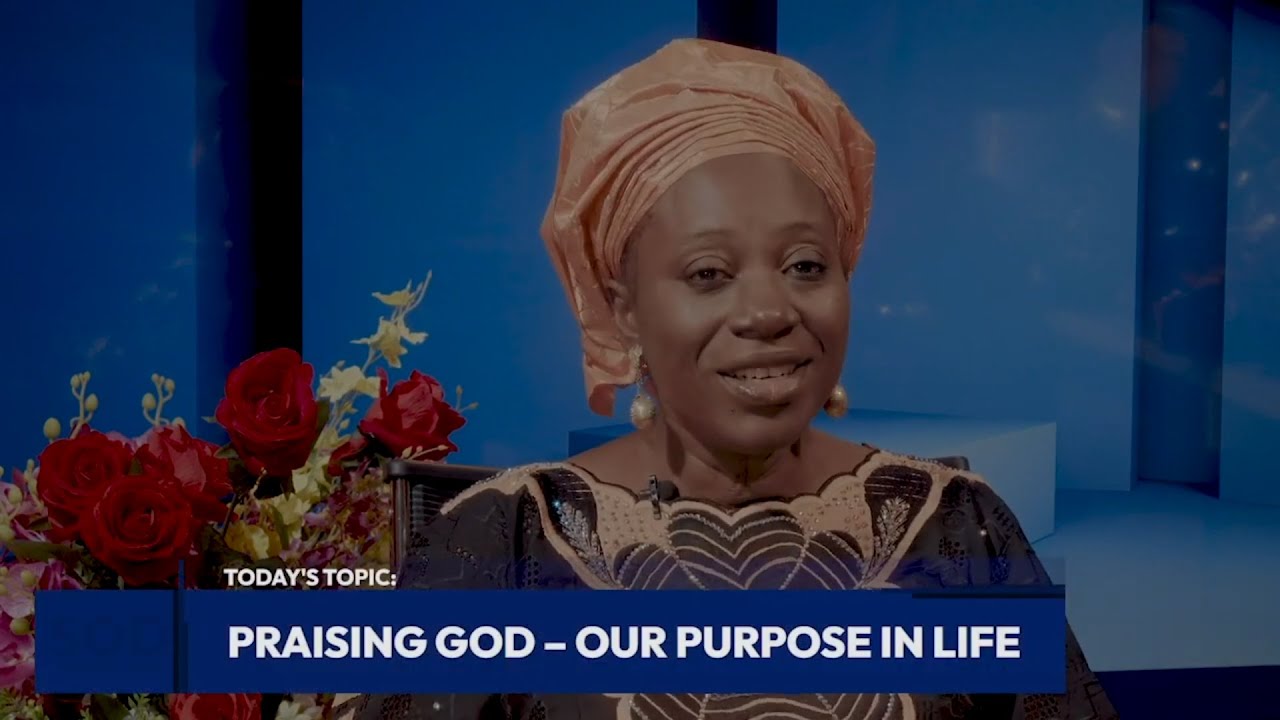